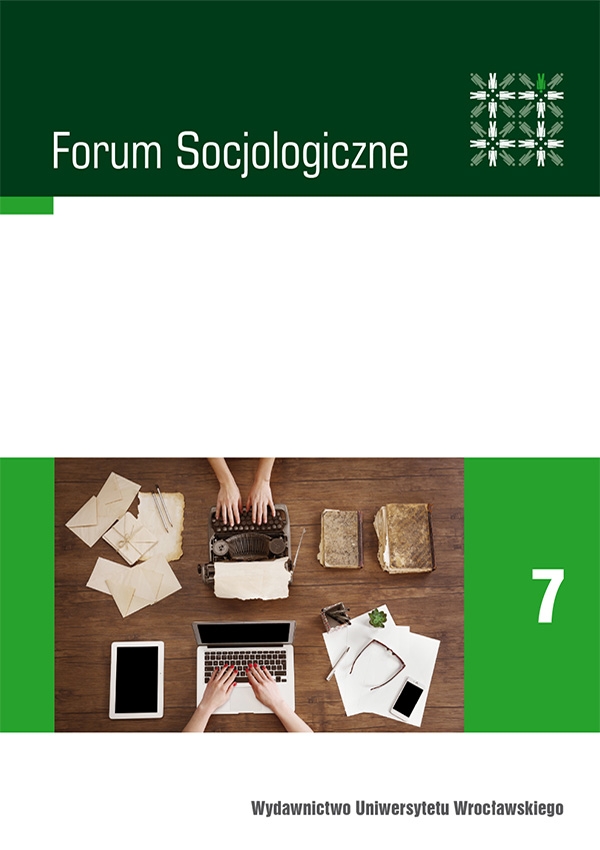 Close relationships at a distance among migrating peasant family members at the beginning of the 20th century. An analysisof the Stelmach Series of Letters

In the proposed article and its demonstrative approach, I put the question about the nature of close, intimate relationships in peasant families from the early twentieth century, which were separ­ated by migration and maintained contact with their children through letters, with reference to the series of letters of John and Eve Stelmach taken from The Polish Peasant in Europe and America by Thomas and Znaniecki. Referring to the paradigm of transnationalism, modern phenomena and research categories associated with migration of families, I try to show how the Stelmach family, Galician peasant farmers, tried to experience togetherness and feelings across the borders in the pre-technology era.