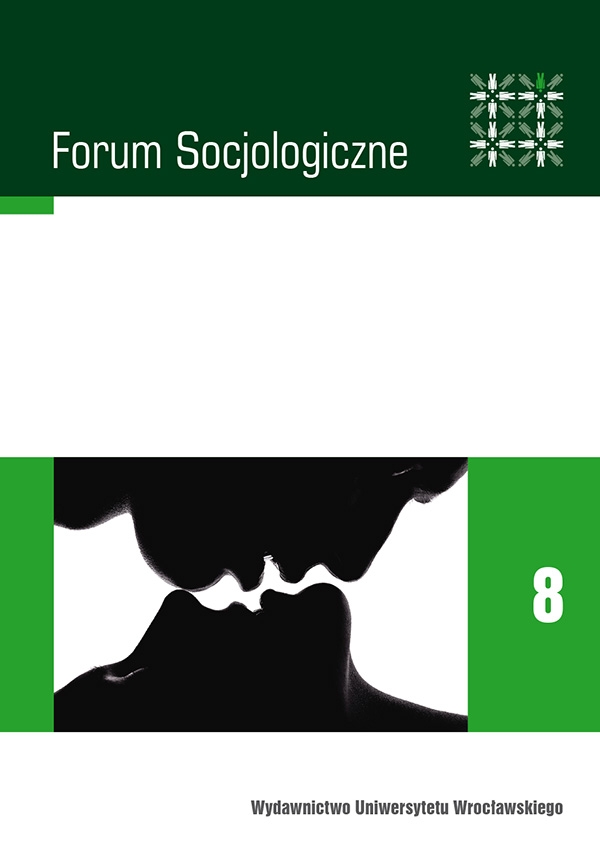 The article presents fragments of the results of the analysis of gay images in selected American dramas. The analysis was designed to read the symbols and signs of pop culture that define the rela­tionship between the sexuality and the identity of homosexual men. The text is an attempt to under­stand and interpret the process of creation the meanings of the sex and gender categories in the popular culture space. It presents visuality as one of the most important dimensions of creating sexual imaginations, exposing intimacy and eroticism in the face of nonheteronormative sexual practices. This article aims to reconstruct fragments of the myth of gay identity in pop culture.