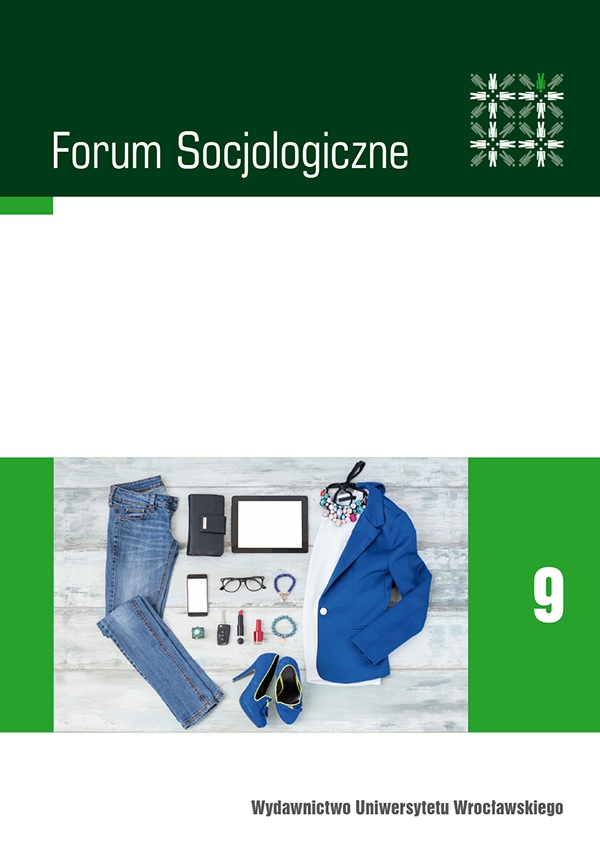 By making a quick systematization of the sociological achievements in the field of scientific cognition and technological progress, we are facing a real challenge. The phenomenon of the “horn of abundance” in the factual reconstruction of sociological explanatory visions explaining scienti­fic cognition and technological progress almost overwhelms the multiplicity of the proposed con­cepts. Many of the proposed polarized approaches are maintained in terms of convergence, while others remain divergent. Systematization of even selected theoretical positions goes far beyond the scope of this study, hence my attention is focused on the character of Alvin Ward Gouldner. The subject of my research activities is the reconstruction of the intellectual program expressed in the most important works of this sociologist. He is such an interesting figure of the intellectual estab­lishment that many of his works can be considered a “magnum opus” of sociology. The “map” of relational themes, threads and issues co-creates extremely detailed and multidimensional achie­vements. Undoubtedly, Gouldner’s remarkable sense of intellectual awareness resounds today in his works and inspires social scientists. One can only regret the lack of sufficient dissemination of Gouldner’s intellectual ideas in our native sociology. While appreciating the value of such theoreti­cal-empirical efforts, this article tries to minimize this gap by presenting Gouldner’s achievements that have not yet been translated into Polish.