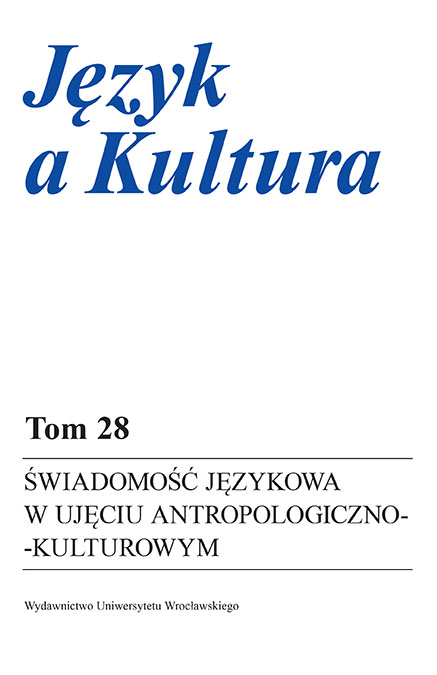 The aim of the article is to show some deviations from the Polish nationwide rules in selected polite expressions in the written text on a large amount of research material (over two thousand units), extracted from almost half a thousand issues of Polonia newspapers, published in Ukraine in the 21st century. What is analysed are some peculiarities of the structure of these units against the background of their pragmatic Polish nationwide equivalents, their functions in the press text of the inherited Polish language, and the communication capabilities both within and without the studied communicative community. The influence of Ukrainian polite expressions on the studied expressions of inherited Polish language is evaluated. The research results give rise to a reflection on the issue of differential acceptability — against the background of the general standard — of the features of the linguistic label in the inherited Polish language in Ukraine.