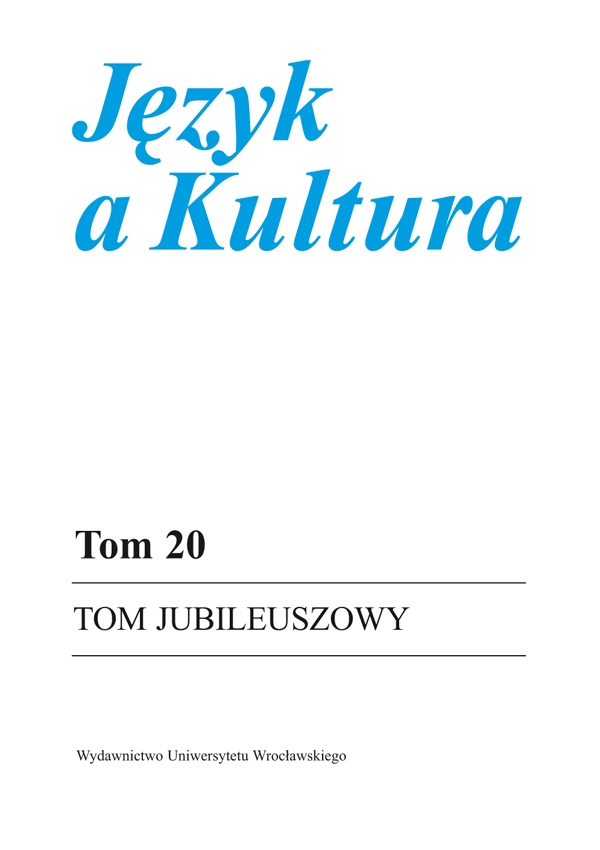 Changes of areas being subject to taboo in contemporary culture

The article deals with a problem of contemporary understanding of taboo among Polish society. After 1989 there were many changes in the social life which are reflected in the language. There are three questions discussed in the text: a what is not a taboo any more? b what is still a taboo?; c what becomes a new taboo now? The language material comes from the daily “Gazeta Wyborcza”, weekly “Polityka” and “Przekrój”, PWN corps and scientific papers. There are many areas in which taboos are crossed breaked and much less of new taboos and that is why general area of taboos shrinks. In contemporary Polish there is a great difference gulf between the general feeling and the language of mass media, where many taboo topics are willingly discussed.