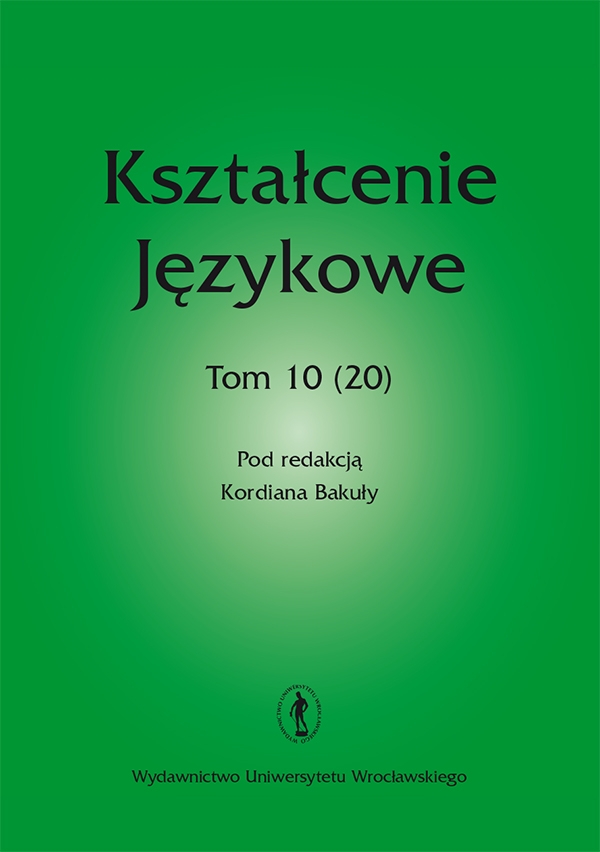 An unknown script and an unknown language. Michael Ventris’ method of deciphering the Linear B script

Studies into the script and language of the Mycenaean inscriptions were began in the early 20th century by Sir Arthur Evans, whose attitude as a scholar was authoritarian. Others who tried to read the inscriptions on the tablets after him included Frank Gordon Gordon, Alice E. Kober, Bedřich Hrozný, Ernst Sittig, Konstantin D. Ktistopoulos and Vladimir I. Georgiev. Among them only Kober managed to find a way to work effectively on the Linear B script. She was followed by the architect and pilot Michael Ventris b. 1922 in Wheathampstead, d. 1956 near Hatfield, who used his many talents including outstanding linguistic abilities and skills acquired at a secret codes centre during the war to decipher the script. Ventris chose democratic methods of scholarly communication with other researchers and visual remembering of characters and texts on the tablets. In his innovative work he used eight methods alternating some of them at various stages: 1 content deduction, 2 combinatorial method, 3 statistical method, 4 cryptographic method, 5 comparative method, 6 character substitution method, 7 linguistic method and 8 lexicographic method. In 1953 Ventris deciphered Linear B in collaboration with John Chadwick, after discovering that the Mycenaean language was an archaic Greek dialect.