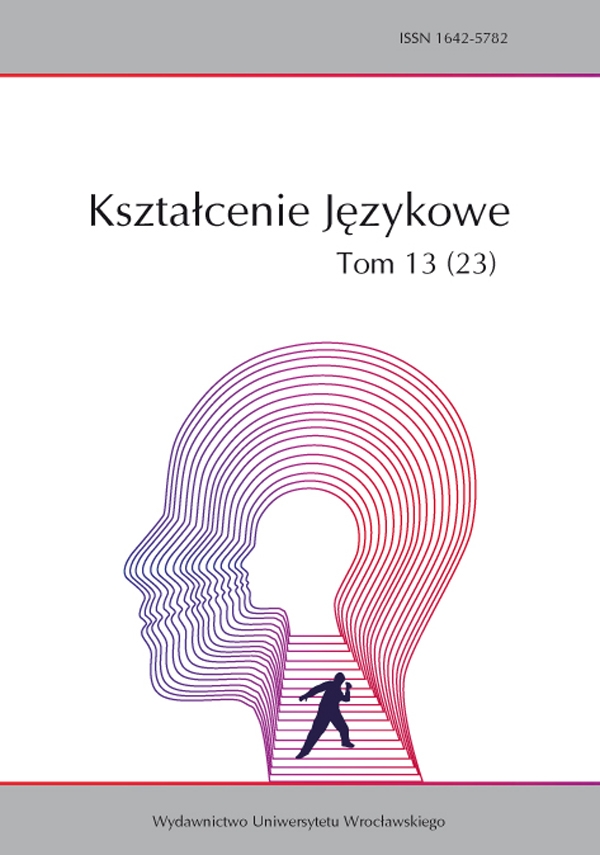 In the article the author tries to establish whether Poles and Slovaks today have a mania for titles. She demonstrates how forms of address are influenced by historical, social and cultural factors, and at the same time argues that the use of various forms of address by the two close nations does not correspond to their language family affiliation. Although the analysed West Slavic languages belong to the same cultural sphere, the different forms of address, including titles, in these two languages have been influenced by political and social determinants. The author stresses that this is best evidenced by the treatment of surnames in Polish and Slovak. She carries out a comparative analysis, using historical criteria social, geopolitical, national, usage criterion as well as socio-cultural criterion. She concludes that what has turned out to be the most important factor in Polish is the social criterion, while in Slovak — geopolitical and, to a lesser extent, social criterion. On the other hand, mania for titles in Polish has been influenced by domestic elements and in Slovak — by foreign elements. The usage criterion points to mania for titles in Polish. However, referring to the socio-cultural criterion, the author concludes that in the early 21st century Slovaks are too fond of titles, while the opposite is true in Poland — Poles tend to be overfamiliar.