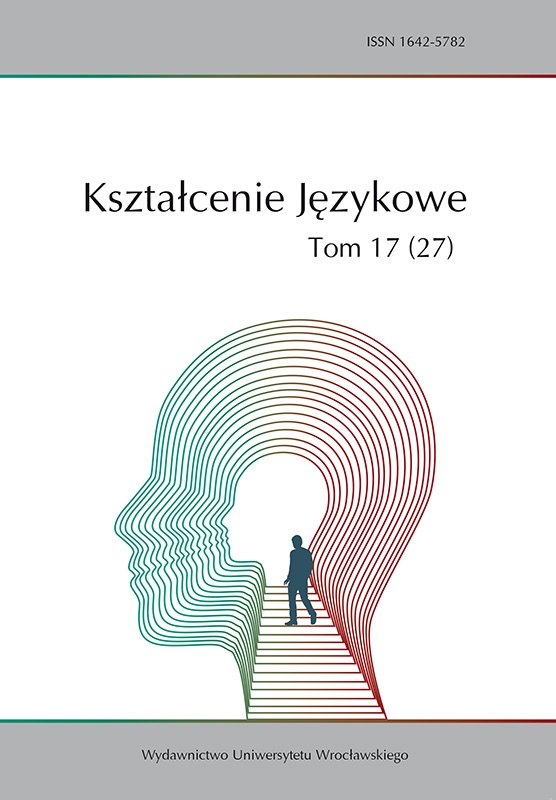 The city of Tavira Portugal, possessing the proud title of the world capital of proverbs, in 2018 hosted the 12th Interdisciplinary Colloquium on Proverbs of the International Association of Paremiology AIP-IAP. The high level of the Colloquium is guaranteed by the multiannual participation of such renowned academics as Wolfgang Mieder USA and František Čermák Czech Republic. The thematic set-up of the 2018 Colloquium moved from “interdisciplinary” to paremiological. Most of the papers analyzed strictly paremiological subjects e.g. the role of grammatic gender in proverbs, the Matti Kuusi International type system, basic English proverbs, and a smaller but no less valuable part was dedicated to the general role of proverbs in literature and society legal application of proverbs, proverbs and education, etc.. Traditionally, the Portuguese linguistic and cultural input was significant.