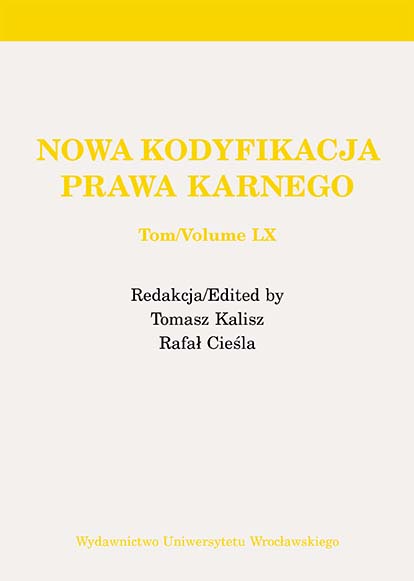 A document examiner may face a large variety of cases pertaining to handwriting, ink, and paper examination. In cases of ink examination, issues may include identifying the ink as well as determining its permanency. These days there is an increasing number of cases pertaining to a cheque presented in the bank with an amount which was later denied by the drawee. Upon physical examination with the naked eye in daylight, the claim of the drawee appeared to be true – however, in case of doubt the ﬁ nancial institutions dealing with such transactions, including banks, send the document for examination. It has been observed that a good number of ink pens are available in the market whose writings get invisible after some time ranging from hours to days. These types of writing pens are manufactured for fabric/garment manufacturing companies to mark the fabric for tailors, instructing them where cuts should be made. These marking pens are used now a day quite frequently throughout the world by the criminals to write the cheque and to later deny the amount on the cheque because of the fact the writings written with such inks fade or become invisible. Thus, the document is sent for examination. A number of methods have been reported to deal with the problem of decipherment of such writings but in present study very simple and readily accessible technique has suggested to visualise the writings which disappeared on heating. In this work, the disappeared writings which were produced by the PILOT FriXion erasable ink pen are made visible by cooling the document containing the aforesaid writings in a freezer of an ordinary refrigerator.