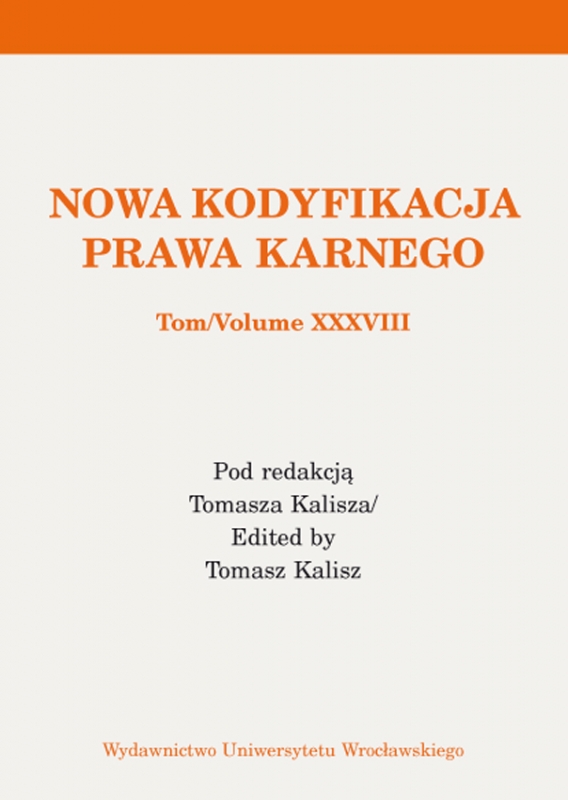 Key problems relating to the enforcement of restriction of liberty in Poland. Remarks in the context of changes in criminal enforcement law

The legislator’s attempts to improve the existing legal regulations concerning the enforcement of restriction of liberty, attempts made since 1997, have so far failed to bring the expected results. Today, when on the eve of a major reform of criminal law this sanction has been assigned important tasks in the fight against petty and medium-severity crime, efficient mechanisms of its enforcement seem particularly essential. The present study is an attempt to show the evolution of enforcement proceedings in this respect, including the most recent amendments of February 2015.