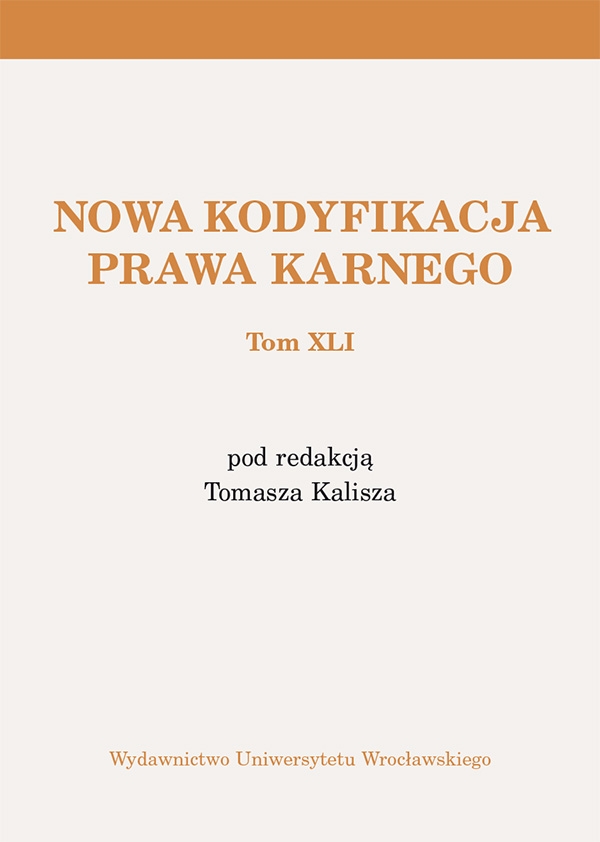 The main purpose of this article was to compare the method of typing the crime of rape in a modified qualified variation in Polish and French legislation. The first part of the study characterizes the qualifying hallmarks contained in Article 197 of the Polish Penal Code, identifying among them rape with particular cruelty, collective rape jointly with another perpetrator, as well as against a minor under 15 years of age, or against a relative against an ascendant, descendant, brother, sister, adoptee, adoptive parent. The second part specifies which of the signs of rape — according to the French legislature — take on the qualifying character. Article 222–24 C.P. indicates among them a qualified rape due to the effect of injury or disability, a rape of a victim belonging to a particular category, e.g. a minor under 15 years of age, in addition an off ence against a person in a specific psychophysical condition a pregnant woman, an elderly or infirm person. A crime of rape is also considered as a basis for tightening up the criminal liability under the French law, if it concerns a relative a descendant or it is committed in connection with the abuse of power a superior or it becomes a collective rape, or it has been committed with the use of weapons or in the state of intoxication, or under the influence of drugs. As a final conclusion, it should be noted that the structure of the crime of rape in the qualified type, as provided in the Polish Penal Code, is much less casuistic compared with the French provision far fewer signs of eligibility. At the same time, these qualifying hallmarks that the Polish legislature has included in the structure of Article 197 § 3 and 4 of the Penal Code fully correspond to the cases provided for in the analogous provisions of Article 222–24 C.P. It seems, therefore, that the national amendment of the Penal Code, which took place on 5 November 2009, which resulted in two new cases of qualified rape rape on a minor under 15 years of age and incestuous rape in Article 197 of the Penal Code, shows some desire to align the Polish regulations to European regulations, which certainly deserves a full approval, especially given the extremely high degree of social harm of the cases of the crime of rape.