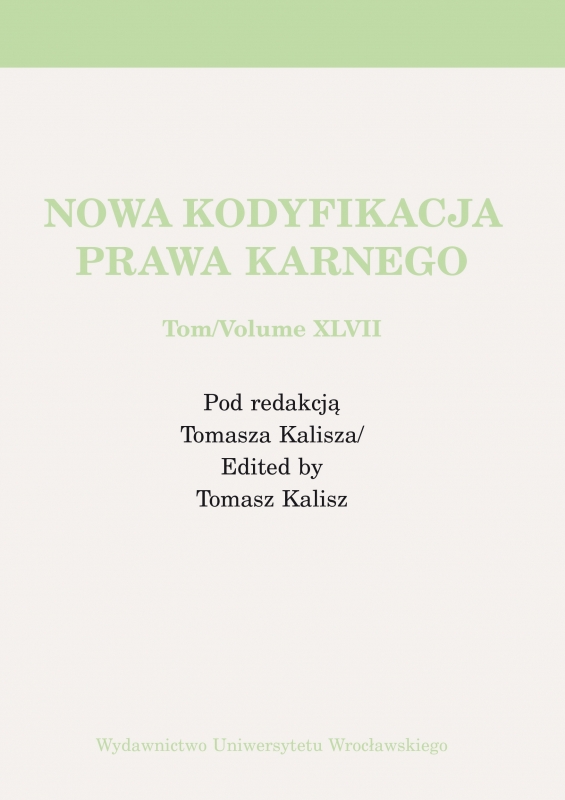 On the phenomenon of female juvenile delinquency

The purpose hereof was to verify the thesis about the steady growth of crime among under-aged girls and enhancement of aggression accompanying their behaviour in the case of this category of offenders. In the course of the presented research, the first of the views indicated that the above has not been confirmed. It has been noticed that in the period 2008–2015, the frequency of committing criminal offences and other instances of demoralising behaviour by young girls usually aged 13 to 16 fell. Moreover, such a decrease was also reported in the category of female offenders suspected of committing offences from the Criminal Code. What is more, it is difficult to definitively prove that in the analysed population of female offenders, a radical evolution of the aggression manifested by teenagers has taken place. The decrease in frequency of the offences committed by them contradicts this belief. At the same time, the frequency of carrying out acts which may be qualified as affray, assault, as well as threats even with the decrease in their frequency as of 2010 remained relevant for younger under-aged persons aged under 16 and was at a decidedly lower level among older female offenders aged from 17 to 20.