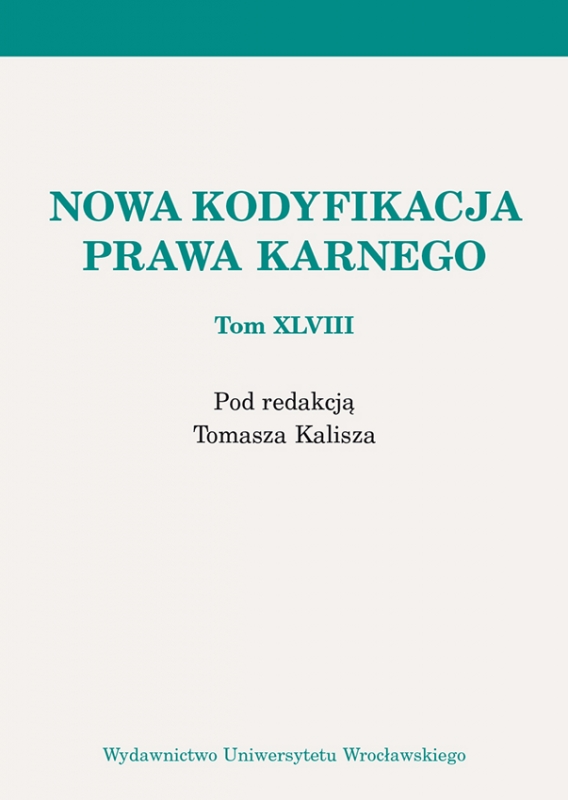 Multiculturality in penal institutions. Remarks on the problem and legal norms

The article is devoted to the multiculturality of the prison population. It has recently become one of the most important political, social and economic problems facing contemporary societies as well as an important and growing penal problem.
The article is divided into two parts. In part one the author discusses the terminology associated with multiculturality. He formulates his own, operational definition of the concept with regard to the contemporary penal space. In addition, he points to the distinctive features of inmates representing various cultures nationality, ethnicity, language, religion, and discusses their significance in working with prisoners. In part two the author analyses how the question of multiculturality is tackled in the Polish prison law with regard to two groups of convicts: those from different cultural and religious backgrounds, speaking different languages and having different customs, as well as foreigners. He points to two areas of legal regulations, i.e. formal procedures applied by officers with regard to individuals under arrest or already sentenced as well as recommendations of international law concerning the general rules of working with this group of inmates, and the level to which they have been taken into account in Polish law. He concludes that the two aspects are barely noticed in Polish prison law. The author explains his opinion in detail, drawing on a review of relevant provisions of Polish prison law. The article ends with a call to investigate the scale and nature of the phenomenon in Polish penal institutions, as it will become more urgent in the future, which prompts questions about respect for the laws, values and customs associated with the cultures represented by prisoners, and, on the other hand, about their compatibility with the values, attitudes, behaviours and principles of social conduct accepted in Poland. The author calls for a discussion about how to organise custodial sentences for individuals from varied cultural backgrounds and how to expand the Polish prison regulations in this respect.