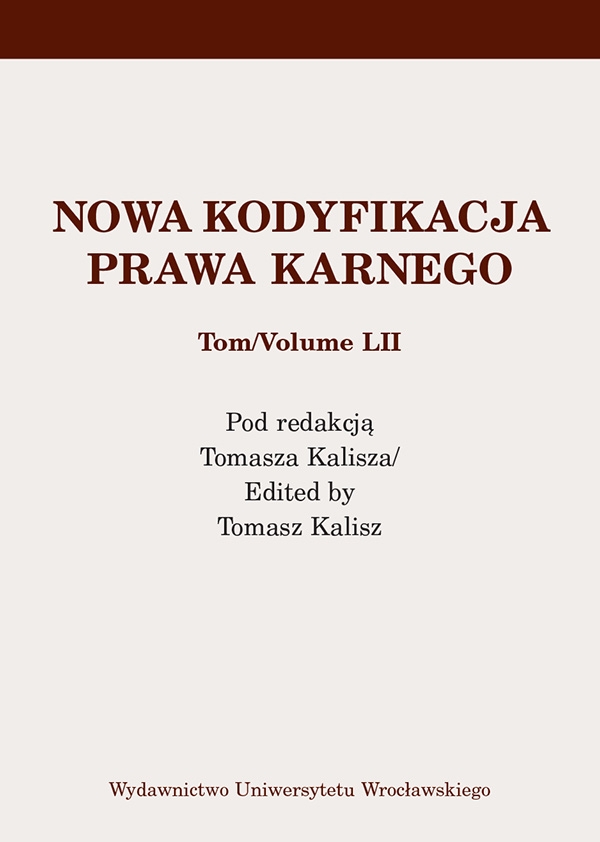 The paper seeks to draw comparisons between recent instruments adopted by the Council of Europe CoE and the European Union EU in the field of prevention of terrorism. The examined instruments are the CoE convention on the prevention of terrorism of 2005 with its additional protocol of 2015 and the EU’s 2017 directive on combating terrorism. The paper demonstrates the different scope of criminalisation required by these instruments, highlighting areas in which the EU’s legal regime is stricter, providing for criminalisation of a wider array of activities aiming to prepare for the commission of terrorist offences in particular with regard to public provocation, receiving terrorist training and terrorist travel. The paper then examines implementation of both sets of international instruments into a national legal system using the Polish transposition as an example. Both good and poor examples of implementation are presented. The former includes comprehensive criminalisation of public provocation to commit a terrorist offence and membership of a terrorist organisation, while the latter includes insufficient transposition of provisions requiring the criminalisation of receiving terrorist training and terrorist travel as well as introducing unwarranted powers of the public prosecutor to grant leniency to terrorist travellers.