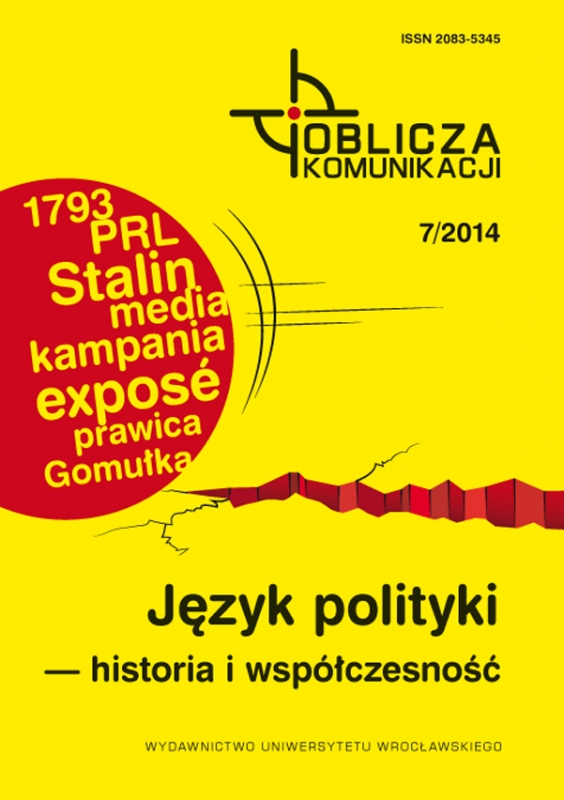 The Charter of the Germans Expelled from Their Homeland signed on 5 August 1950 was commemorated by the Bundestag on 10 February 2011, just over 60 years after its emergence. With the Christian Democrat-Liberal coalition voting in favour, on the anniversary of the signing of the document the Bundestag adopted a resolution suggesting that 5 August should be proclaimed day of remembrance of the victims of expulsions. This decision as well as the Charter itself were and are criticised in Germany and in Poland for their one-sided and aggressive presentation of the consequences of territorial changes in the aftermath of the Second World War. The Charter is of fundamental importance to the image of the Federation. Its provisions form the basis of the organisation’s historical policy as well as its contribution to Germany’s political life today. An interpretation of the persuasion and image-building strategy of the Federation, pursued also on its website, reveals a consistent approach to actions taken and argumentative means employed.