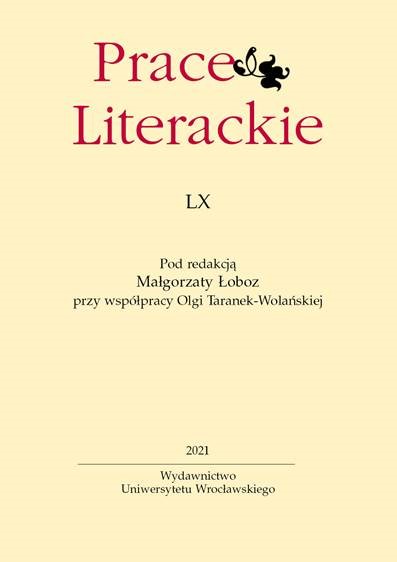 The book by Halina Rusek Koleżanki z Birkenau. Esej o pamiętaniu [Friends from Birkenau: An essay on remembering] published by the University of Silesia is a kind of diary about the life of women in the Auschwitz-Birkenau concentration camp. The author describes the fate of her mother and her friends confined in one of the most horrific war camps. This publication, apart from descriptions and memories of female prisoners, contains original letters and photographs collected by families, which allows the reader to refer to the past more directly. The book was divided by the author into chapters which intensify the women’s experiences: from pre-war times through the war period to regaining freedom and returning to their family homes. Reading the book, one gets to know the early life of young girls who were unexpectedly captured and transported to the concentration camp. Their fates are intertwined with the struggle for existence, forced labour, camp experiences and the anticipated freedom. Important throughout the book is the documentation collected by the families of the prisoners. Post-war letters, mutual contacts, feelings and family memories make the reader feel close to the characters. The author tries to describe the lives of girls coming from different regions of Poland, whose fates were intertwined with each other. The book shows different ways in which the female prisoners were treated, based on their nationalities. In an attempt to make camp life more real for the reader, the author refers to prison correspondence. Halina Rusek’s publication shows young readers how important it is to remember the past and what concentration camps were.