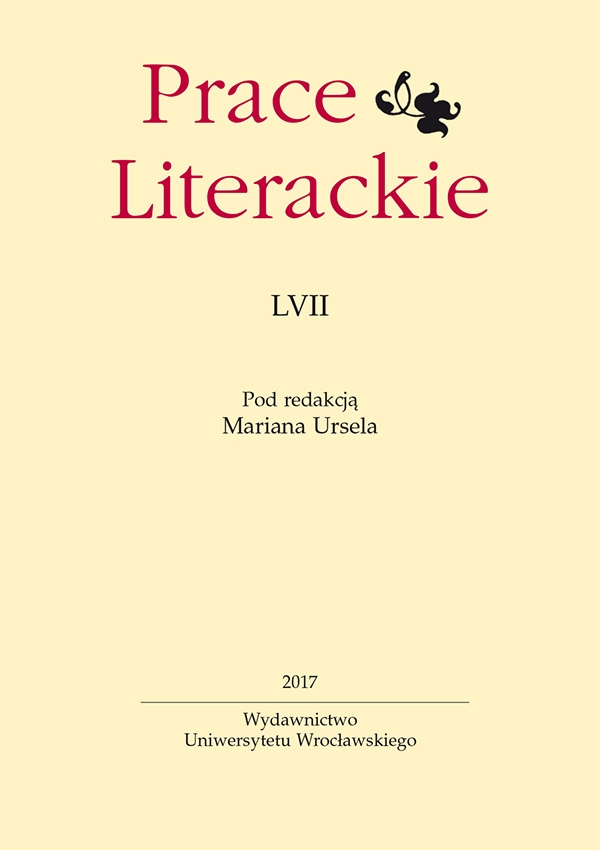 The release in postmodern and postdramatic society after 1989 was reflected — was also reflected in many changes in theatre and drama. A lot of new authors and shows have appeared. The original drama, however, is very slow at the stage of major theatres. Whereas, in the seventeenth and eighteenth century normalization seasons, the determinations of individual categories prevailed in the culture and art and not only the theatrical strict genological rules. Nevertheless, this long-stand­ing stereotype has been eroded by a number of dramatic productions with various typological fea­tures performance, body art, site-specific art, happening event, post-dramatic tendencies, documen­tary theatre, etc., thus cultural and artistic acceptance has been enforced. The paper illustrates this state with several productions of the Student of the Faculty of Arts of Prešov University Other Back Mirror 2004; Apocrypha of the Three Košice Martyrs, 2005; Body as an Object; Maternity, both in 2011; Slaugterhouse or Prešov Bloody Court, The Man of the Golden Heart, both in 2015; Orcucal Process 1764, 2016, Jura Remakes, Live Furniture, Tip-top Biotope, 2006–2014, presented at the Academic Prešov Theatrical Festival, which has been covering aesthetically valuable cultural activ­ities and production of college students in Slovakia for over half-century.