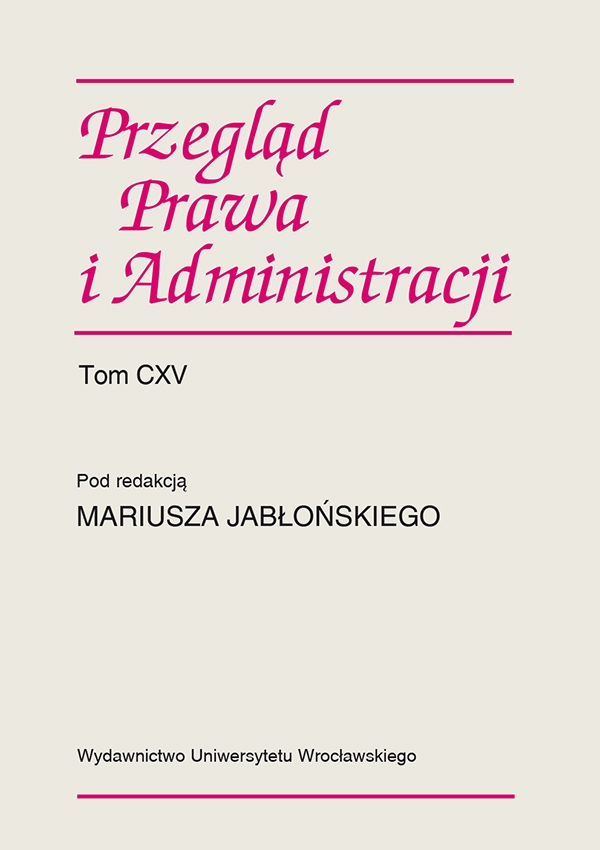 The purpose of this paper is to analyze the legal admissibility of taxing the compensation received by a commercial company from the State Treasury which is responsible for the damage suffered by the company. Such damage may be caused by State officials in the performance of their duties, including the tax authorities. It seems completely obvious that the victim should expect full compensation. Unfortunately, such sums are classified by the Polish tax law as any other income received by the tax payer and no exception is provided, which results in an actual reduction of its value.
However, it may raise serious doubts if one takes into account legal obligations under the European Convention on Human Rights and the well developed case law of the European Court of Human Rights. Even though the Convention is usually not considered to be a legal act that could protect commercial interests of business entities, one should not forget about its very important Article 1 of Protocol 1, providing protection of property also for legal persons. In this particular case, it is not the amount of tax collected that should be seen as the property that has been taken away, as under this provision domestic authorities are entitled to enforce such laws as they deem necessary to control the use of property to secure the payment of taxes. What makes it so special is this context of compensation and that is why an evaluation of the interpretation of the term “possessions” and the appropriate understanding of the essence of the taxpayer’s right is one the major topics of this paper. The biggest challenge, however, is related to the margin of appreciation left to the Contracting Parties as to the measures that might be undertaken for the sake of the abovementioned purpose, especially seeing as in the area of taxation the Court seems to be particularly tolerant. Therefore, special emphasis is put on the principle of proportionality and its meaning for the analyzed case.