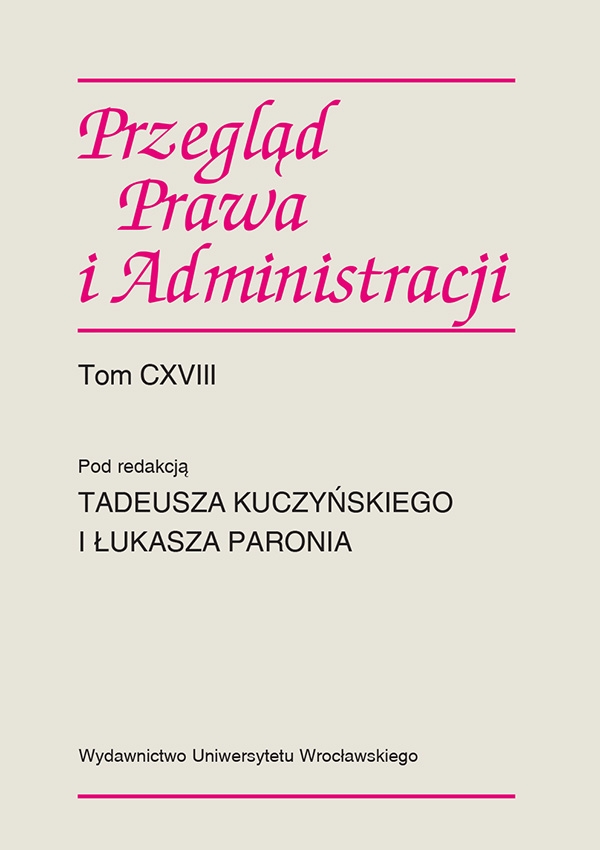 The National Labour Inspectorate, being a state supervision body for the observance of labour law, has at its disposal various forms of action, including the form of administrative decisions containing orders and prohibitions. The evolution of the legislation on the competence of the National Labour Inspectorate clearly indicates that these activities were introduced in particular for the occupational safety and health sphere, which constitutes the core of labour protection. This is evidenced by the need for the legislator to maximize the protection of the highest goods that are the life and health of the persons carrying out the work. The occupational health and safety OSH regulations of the National Labour Inspectorate should be understood broadly. These are primarily provisions stemming from labour law, but also from other branches of law mainly substantive administrative law, if their ratio legis relates to the sphere of OSH. Administrative decisions on OSH can also be based on the principles of OSH, which are non-regulatory rules resulting from life experience and the achievements of science and technology. These decisions, usually of declaratory character, are mainly preventive, enforcing the provision of healthcare for the people who work. These decisions are addressed not only to employers but also to those who employ on a different basis than the employment relationship.