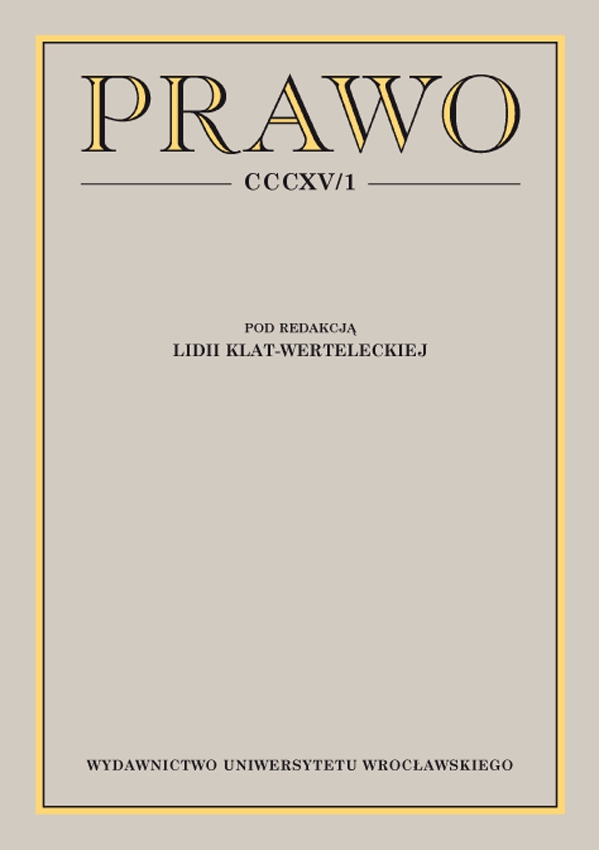 The article analyzes the normative framework applicable to territorial modification and its influence on particular categories of states’ obligations derived from treaties. Moreover, its main objective is to assess the compatibility of the only binding treaty instrument addressing the above-mentioned legal phenomena — Vienna Convention on Succession of States in respect of Treaties — with states’ practice. Pursuant to the comportment of international community and opinions of recognised researchers, the determination of continuity of treaty’s application upon category of territorial change appears to be anachronistic. Nowadays, the durability of international agreements depends upon the object and purpose of the treaty and its importance to embodiment of the international community’s interests and values. Thereby, with regard to territorial, human rights and arms control instruments the presumption in favour of automatic continuity can be identified, although assuming a different legal character. The rule stating that treaties establishing boundaries and other territorial regimes are not affected by the succession, constitutes a norm of customary law, codified by the mentioned Vienna Convention, and is confirmed by states’ behaviour and decisions of judiciary international organs. Contrary, in relation to human rights treaties the doctrine identifies only the presumption of the automatic acquisition of treaty rights and obligations by a successor state, initiating its normative character. Meanwhile, the ability of arms control obligations to endure the territorial modification is the doctrinal de lege ferenda postulate which is even deprived of a uniform recognition within scientific community.
Keywords: state succession, law of treaties, territorial treaties, human rights instruments, arms control agreements state succession, law of treaties, territorial treaties, human rights instruments, arms control agreements