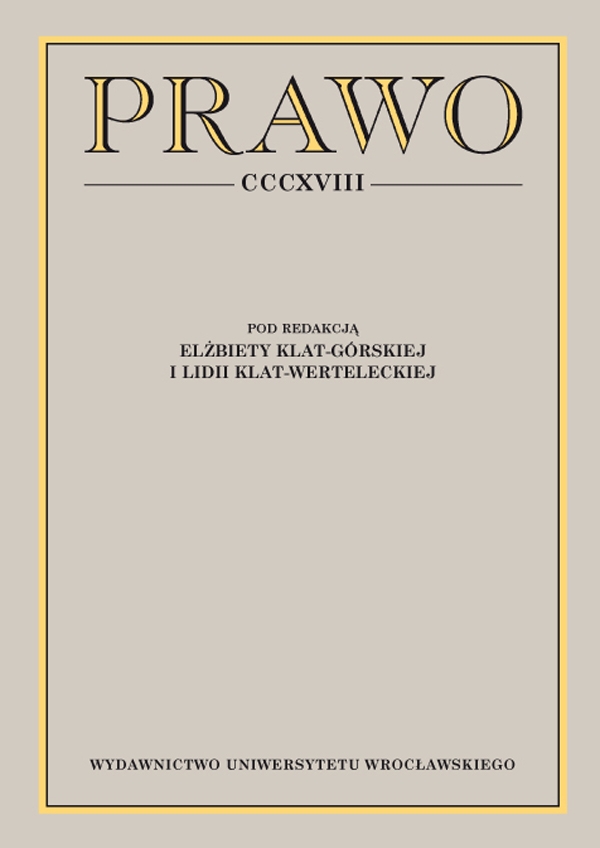 The Schengen Area and the Polish Card

The purpose of writing this article is to present two legal solutions, of a great value from the national and European perspective: the Schengen Area and the Polish Card. Both of these instruments operate in parallel in internal and international legal orders. What appears important here is their legal relation for the Polish citizens moving within the European Union. The relations between those two institutions are not sufficiently analysed, which might raise doubts among Poles and people of the Polish origin, or representatives of public administration. The Polish Card also called the Polish Charter, being the latest instrument of the Ministry of Foreign Affairs, was issued in 2007. It provides legal assistance to the Polish diaspora in Eastern Europe, while the Schengen Agreement from 1985 relates to migration processes in the majority of Western European countries. One cannot miss the rising dependence of the European Union on its neighbours, as well as increase in migration needs in modern Europe.