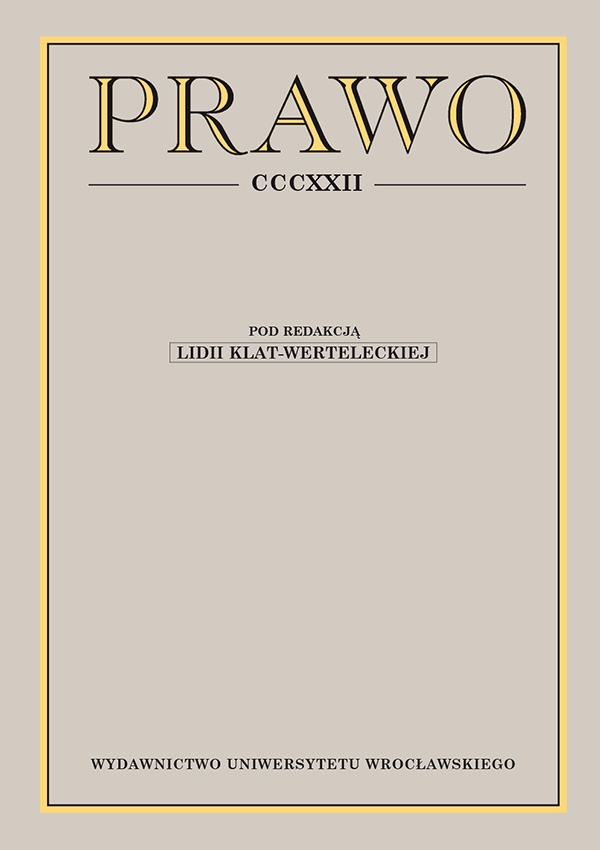 Remarks regarding penalties regulated in the Code of Administrative Procedure

On 1 June 2017 an amendment to the Code of Administrative Procedure entered into force. The amendment introduced new legal solutions that will speed up administrative procedures and make procedures more efficient. The amendment introduces extensive changes, including administrative penalties. According to the new provisions, during making the decision on penalties, the body is obliged to take into account the circumstances of the case, such as gravity of the offence, fact of previous punishment for the same behavior or the personal conditions of party. It shall be noted that another regulations imposes mandatory withdrawal from punishment in case on occurring at least one of the premises indicated in the provision. This amendment introduces also 5-year limitation period for sentencing the party and its execution.