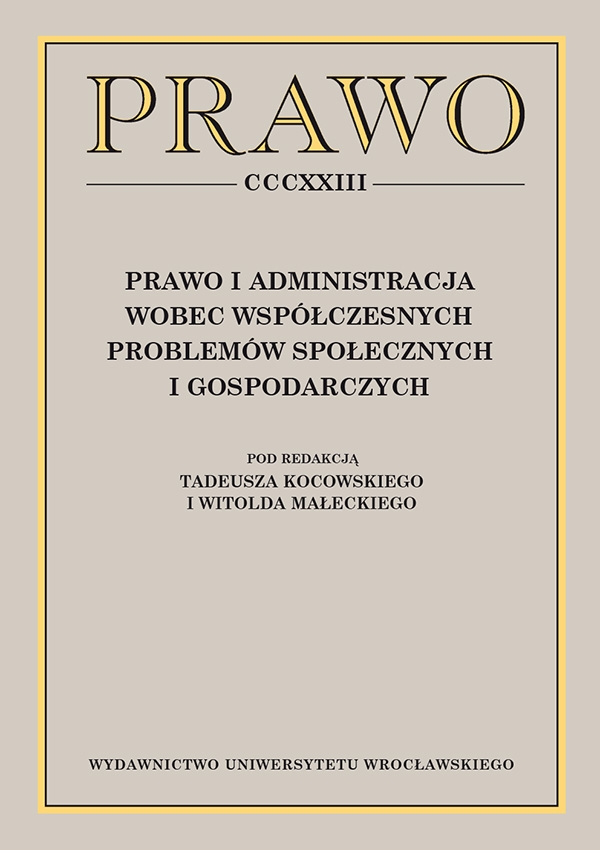 The subject matter of this article is to selectively discuss the basic factors affecting the freedom of real property trade within the common market of the European Union. The guaranties secur­ing thefreedom to acquire by union foreigners real property in the member states follow directly from the provisions of TFEU. The set of treaty regulations relating to internal market freedoms holds a key role in the process of realising the fundamental purposes of the European Union. The free movement of capital has profound meaning for the realisation of all the treaty freedoms. Deviations from the rule, which allow for limiting the freedom and which result from the will of the member states, are acceptable within the legal system of the European Union only in exceptional circum­stances provided by that law. There are two groups of conditions required for alawful deviation from the rule of the free movement of capital. The first group covers the considerations resulting directly from the Treaty. The second includes the circumstances deemed lawful pursuant to the for­mula of imperative requirements of the public interest.