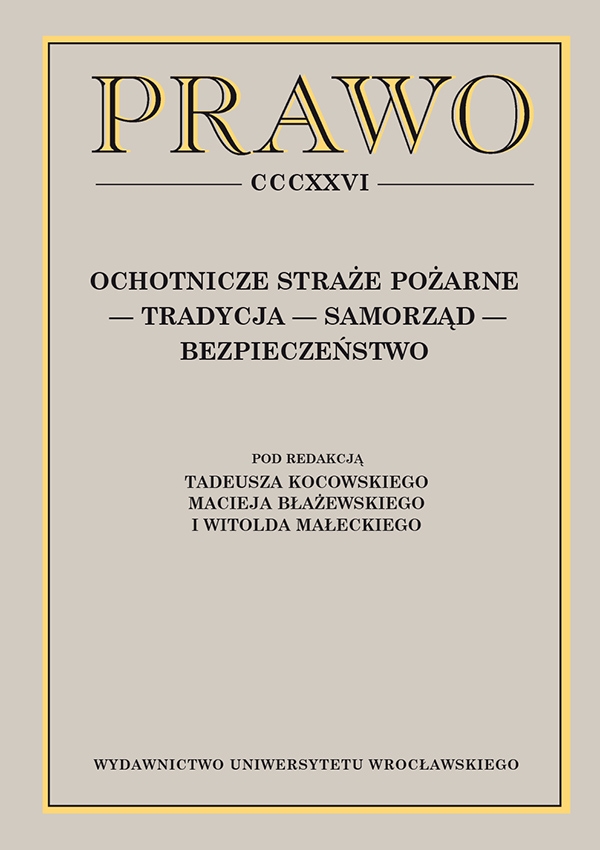 Volunteer fire brigade in the national fire and rescue system

The legislator, strengthening in 1991 the position of existing volunteer fire brigades to the rank of association, caused, among others, independence of their functioning and enabled them to independently carry out rescue operations as units of modern fire protection.
These associations constitute a  very strong pillar of the system by locating the closest to the citizen or a  potential local threat in the commune.
Their rescue operations based on the social involvement of trained rescuers significantly reduce the costs of so-called readiness for action.