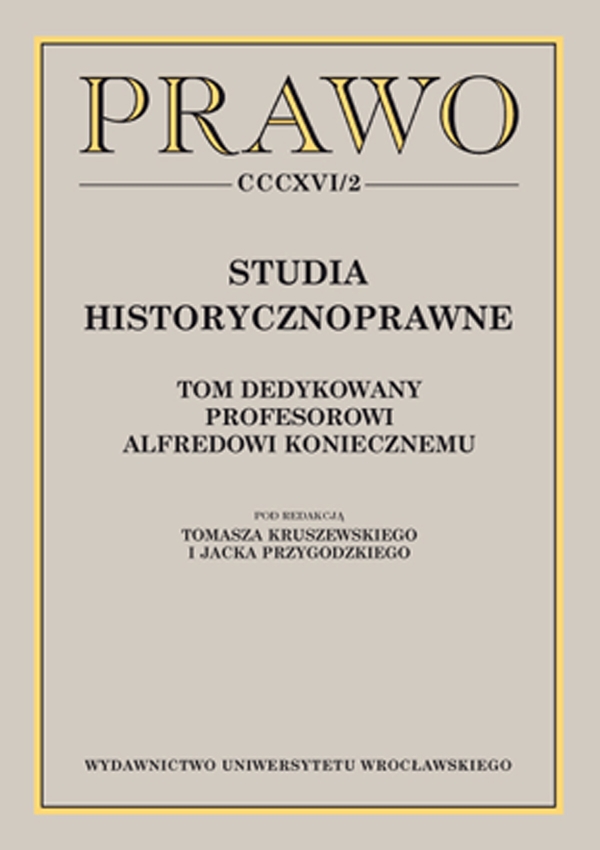 The author presents the origin of the famous Silesian noble family Dyherrn (Dyhrn). He analyzes previously known concepts of origins of this family from Saxony and Rhineland, but supports the best proven concept of family origin from Hesse, namely from its part called Nassau. He derives the family from nowadays the fairly hypothetical figure — pious knight Dietger (Dietgerus) from the small town Dehrn (now part of the city Runkel in the district Limburg-Weilburg). This is a legal history and a genealogical study in which the latter analysis was shown against the background of the family position in the structures of medieval chivalry (free knighthood of Reich and ministeriales).