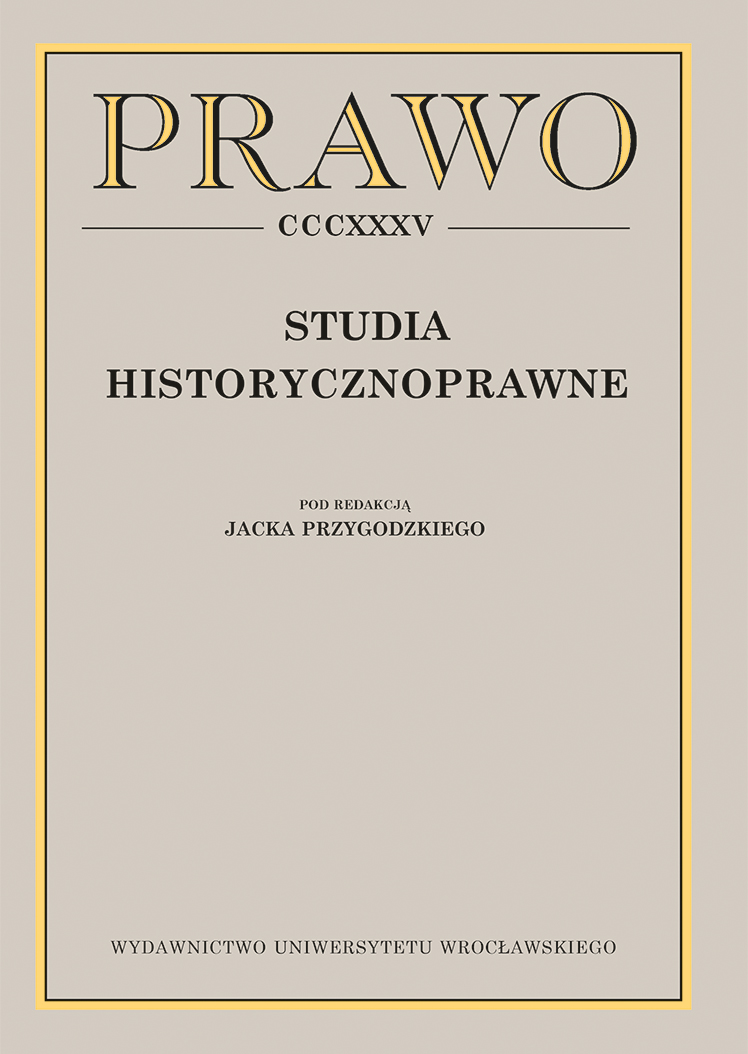 Over the centuries, Wrocław (Breslau) had become a German city, alien to the Poles. In 1945, the Polonization of names was one of the most important undertakings. The changes were applied slowly (perhaps more names could have been translated), but demons of war dictated that Germanness should be erased. The research describes preserved legal acts from 1945, concerning the process of changing the names of German streets, squares and bridges in Wrocław. The study focuses on the figure of the lawyer Andrzej Jochelson. I have never asked Jochelson (the initiator of streets’ naming alteration) why, as a pioneer, he decided to focus on the Polonization of local naming. Jochelson was involved in this process until his death as a long-term head of the Committee of Street Naming of the Society of Wrocław Enthusiasts.

In 1945, 552 names were changed, of which less than half (248) were continuations, in which category I include four types: translations, re-establishing of old names, introducing new names connected with the location of the street, and changing names of commanders from German to Polish ones.