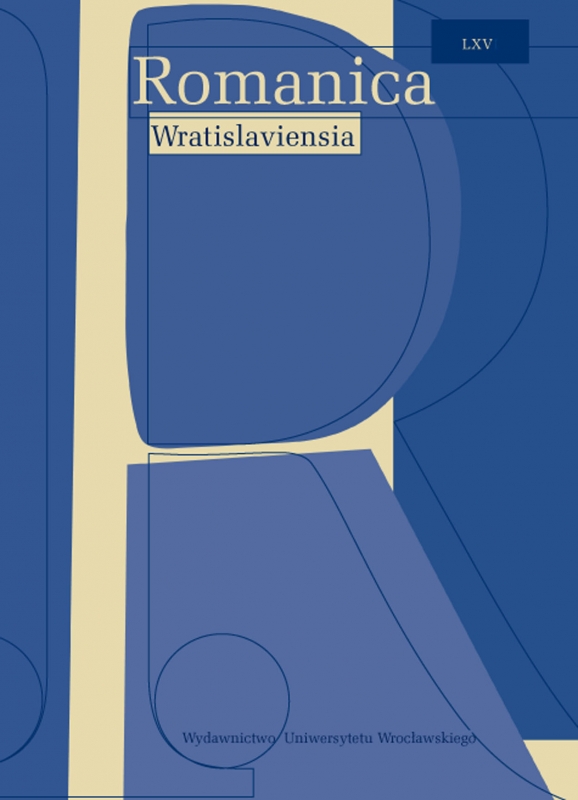 Having completed his literature studies in France, the author of this essay started teaching in the United States in 1988 in both private and public universities. This essay is the result of his observations made as a teacher, a scholar and an administrator on the evolution and the shifts occurred in departments of romance languages these past thirty years. Since the 1980s, neoliberal politics and repetitive economic crisis encouraged states to drastically reduce their financial support to public universities forcing them to turn to other forms of financing including juicy contracts with Asian and the Middle Eastern countries where economic development generates surplus. This essay studies the consequences on departments of Romance languages of a university policy conducted in favor of the development of Chinese and Arabic languages, as well as sciences instead of European languages and the humanities in general, and shows how the preference given to those newly developing languages has weaken departments of European studies as a result.