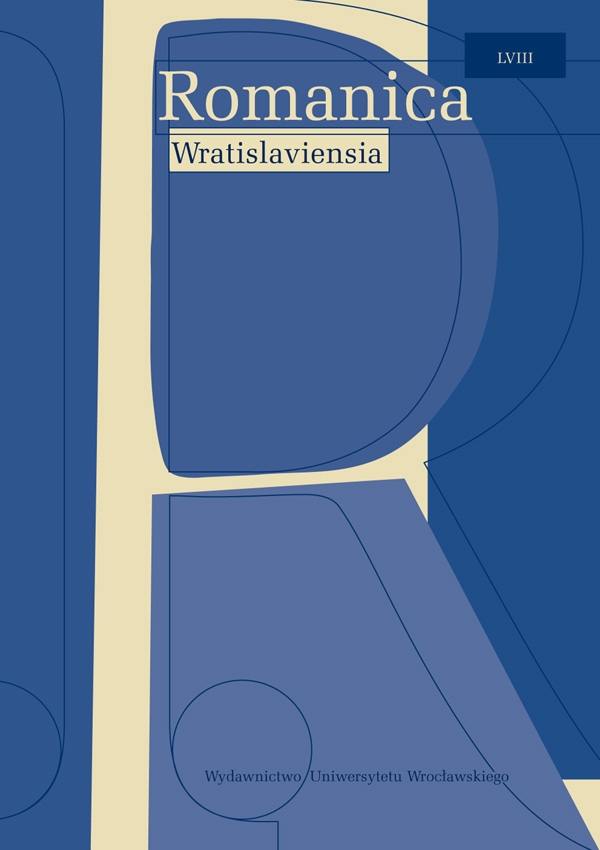 Les putes et les soumises: Duality of the image of the woman in the work of Andreï Makine

The present article addresses the duality of female protagonists created by Andreï Makine, a contemporary Russian-born, French-language author. Focusing on the writer’s four early novels and using psychoanalysis and sociology as analytical tools, I place the whores and the saintly mothers populating Makine’s works in the Russian cultural context, at the same time arguing that such polarised and unavoidably stereotypical representation of women stems from the author’s desire to accommodate his work to his prospective reader’s necessarily limited horizon of expectations. I also postulate that the inherent ambiguity of some heroines who oscillate between vice and virtue or, to use Freudian terminology, between the heimlich and the unheimlich, reflects the problematic identity of Makine’s male protagonists who ceaselessly hesitate between loyalty to Mother Russia and admiration for the West. Thus, the woman’s wavering between a homely and an uncanny figure undoubtedly mirrors Russia’s perennial struggle for self-definition as illustrated by the conflict between Westernisers and Slavophiles, recently revived as that between the advocates of Russia’s opening to the West and the Eurasianists who are nostalgic for their country’s isolation imposed by Communism.