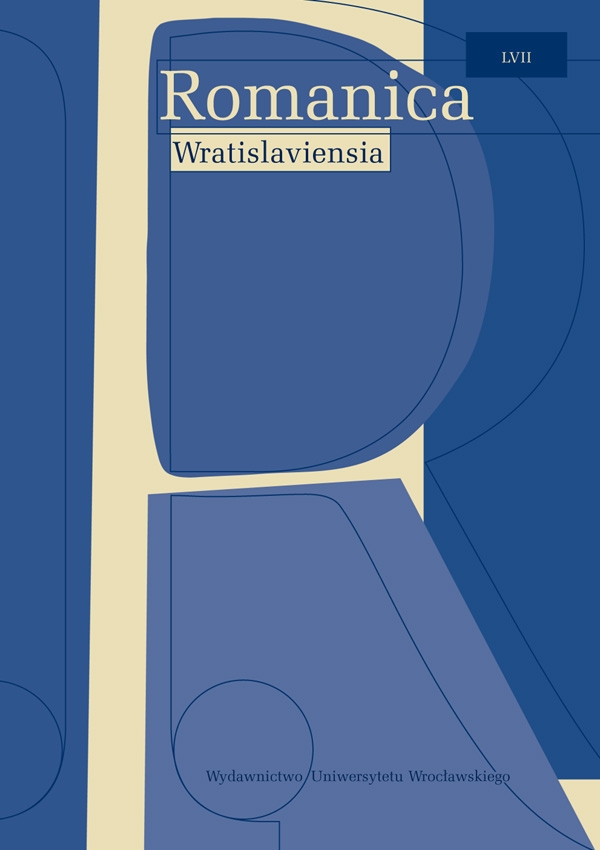 Histoire, fable, fiction: Description of the novel in a 17th century work by Jean-Pierre Camus

In the 17th century the novel was a new genre becoming as popular among the readers as it was criticised by the moralists. Aesthetic accusations concerned the absence of romance in ancient poetics and, consequently, a lack of rules for the genre. The romance was also accused of demoralising young people by perverting their judgement of reality by means of deceitful fiction. Bishop Jean-Pierre Camus wrote the so-called pious romances that were to counterbalance the dangerous romances. All his novels include an in-depth author’s commentary in which the author recommends his romances to his readers as books that can contribute to the salvation of their souls, and at the same time deprecates novels by other authors. Such an attitude influences the terminology used by the author. The word roman is given a pejorative meaning and is used with reference to those novels that do not respect the principle of probability. He defines his own works, using the terms narré or histoire in order to stress the veracity of the facts presented in them. Other tool used by Camus is the presentation of his own novels as a type of epic or as works generically syncretic, containing elements of the epic poem, tragicomedy and non-literary exegetic elements. The terminological and generic negation of the fact that pious romances belong to the novel genre is to ennoble them.