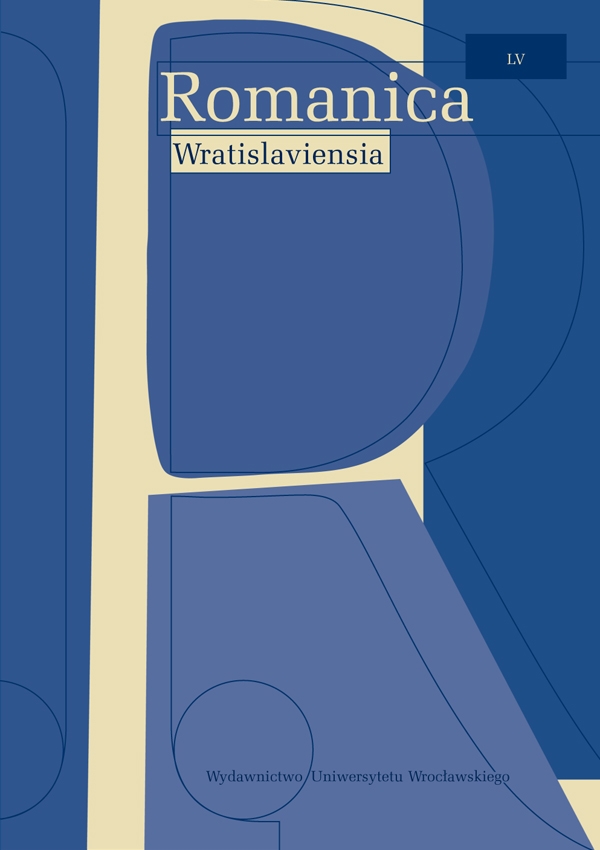 DICTIONARY ONOMATOPOEIA IN THE POLISH TRANSLATIONS OF THE SPAIN DRAMAS

In the basis of the corpus of thirty six Spanish dramas and their Polish translations, the article analyses the functioning of conventional onomatopoeia in the drama and the ways it was translated. Onomatopoeia is regarded as a category rarely used in a text, although rich in units. It may characterize the characters and constitute a genre determinant of the farce, grotesque or the curved mirror comedy. In general, the Spanish units are replaced with the conventional Polish equivalents. If there are no such equivalents, the translator repeats the original onomatopoeia or translates it as a noun which represents an individual sound. Rarely do the translators omit onomatopoeia; usually they diminish its graphical form – the only way of rendering its prosodic features length, intonation in writing.