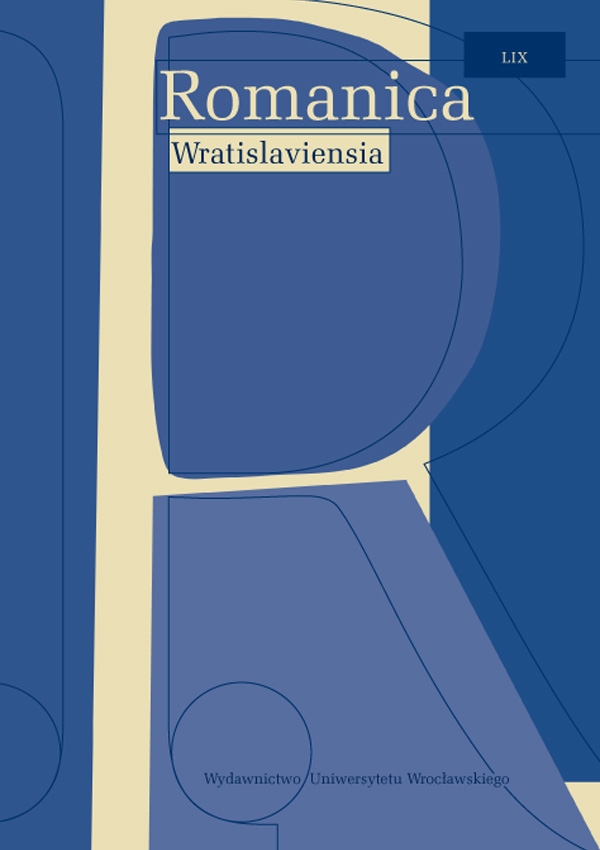 Karl Dedecius is the most important translator of Polish poetry into German of our time. He was born in 1921 in Łódź to German parents. After the German invasion of Poland in 1939, he was incorporated in the German Wehrmacht and eventually became a prisoner of war in the Soviet Union. During this time, he taught himself Russian and also translated poems by Lermontov and other Russian poets. In 1949 he came back to Germany, first to Weimar in GDR and two years later to Frankfurt in GFR. In his free time, Dedecius translated Polish poetry into German. In 1959 the first anthology Lesson of Silence was published. After this, many other translations of Polish literature into German followed. As Dedecius was making a name for himself as a translator, he was commissioned to found a Polish-German research institute. By making Polish culture known in Germany Dedecius certainly contributed to better relations between Poland and Germany. His essay On Translating: Theory and Practice can be considered as a handbook for translation. In this book he relates the history of translation theory from antiquity until today and other theoretical questions, but first of all, he gives advice on how to make a good translation.