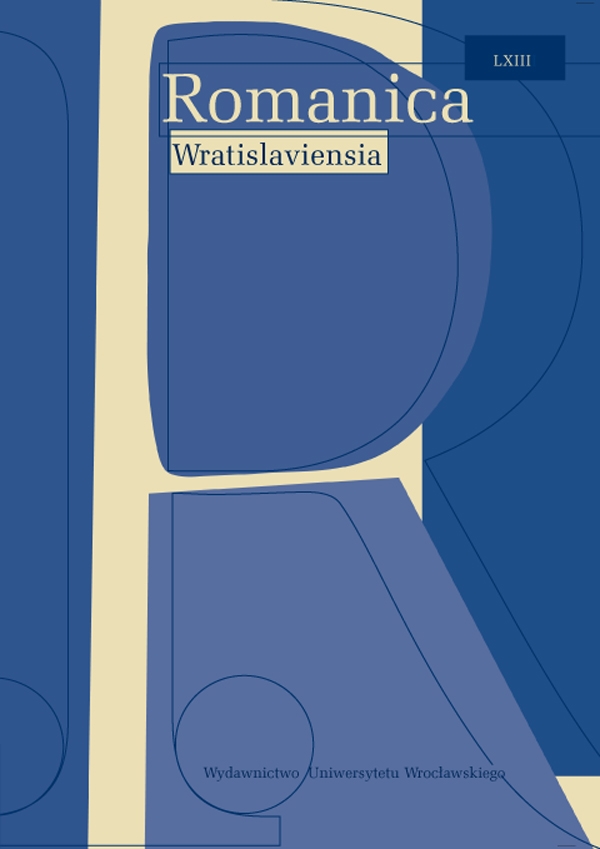 USE OF DICTIONARIES IN TEACHING FRENCH AS A FOREIGN LANGUAGE IN POLAND: BASELINE STUDY

The paper focuses on the use of the dictionaries in the context of French as a foreign language in Poland. We assume, according to the Common European Framework and some other theoretical studies, that a dictionary is not only a learning tool but also a text which implies strategies of use. Consequently we consider that the learners should be provided with full-fledged dictionary skills which would make them able to explore the totality of linguistic and cultural richness of a dictionary. Unfortunately, we can prove that the use of dictionaries particularly the monolingual ones is not frequently integrated as a didactic goal in the French handbooks. Eventually, the analysis of 133 students’ surveys highlights some of the shortcomings and deficiencies in their practice of monoligual dictionaries. Their linguistic biographies emphasize the need of teaching advantages and disadvantages of different kinds of dictionaries and the special features of their micro- and macrostructure.