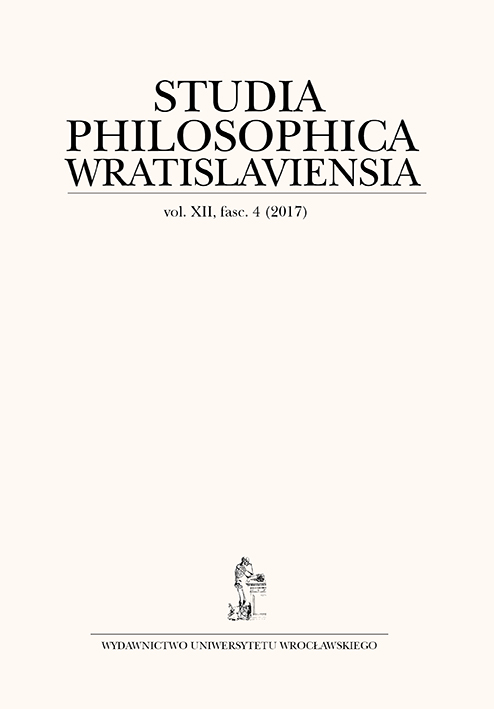 Protobiology and its philosophical foundations. In the memory of Krzysztof Chodasewicz

The origin of life has been studied for several decades. Therefore, it may seem astonishing that the great achievements in this field are barely paving the way not only to wider consciousness, but also to scientific circles. Following closely through world literature, it is not dif ficult to get the impression that there is something hindering adequate realization of scientific achievements in biogenesis: by not preventing the empirical research from being conducted it makes itself felt in theoretical discourse. There is a lack of works presenting the theories there are more than 250 of them and not only the results of empirical research. The causes of this state of affairs may be sought in the deepest layer of assumptions reaching the raison d’être of this discipline. It can be proven that undertaking scientific research on biogenesis was a philosophical breakthrough, both in [1] ontological acknowledging an active character of matter and [2] epistemological aspects abandoning scientific standards related to classical physics and turning to those offered by evolutionary biology. Moreover: [3] the motive behind the decision to introduce the subject of life’s origin into scientific research was also a cer­tain philosophical choice. The latter issue – that is the alleged motivation of the “founding fathers” of a now widely researched discipline – has been the subject of mostly different fantastical guesses including deliberately invented legends made by scientists themselves as well as by representatives of academic philosophy. The demistificatory efforts by Krzysztof Chodasewicz in the realm of philosophical foundations of protobiology are briefly outlined.