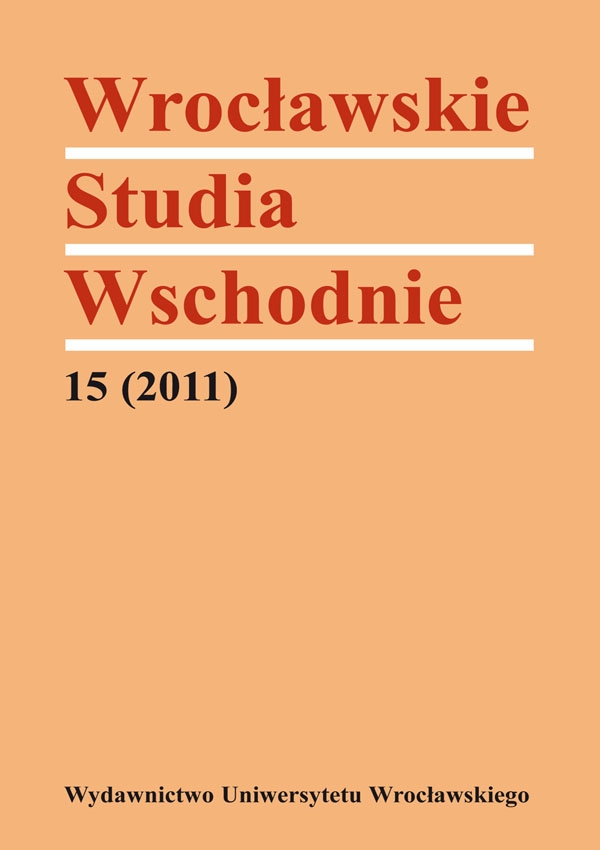 Benedict the Pole — the greatest Polish traveler of the Middle Ages

The greatest Polish traveler of the Middle Ages — Benedict the Pole from Wrocław, together with the Pope’s legate John de Plano Carpini, to whom Benedict was „a companion in misery and an interpreter,” accomplished between 1245–1246 an unbelievable pioneer voyage through the unknown pays of Western and Middle Asia to the residence of the great Mongolian khan Guyuk in Syra Orda, near Karakorum, where they arrived on the 22nd July 1246. It was the only legation from among several others sent by Innocent IV from Lion to the khan. They departed from Guyuk with the Pope’s letter on the 13th November 1246 and reached Lion in November 1247. The legacy brought also a lot of geographical, ethnological, cultural, religious and military information about the world’s greatest empire