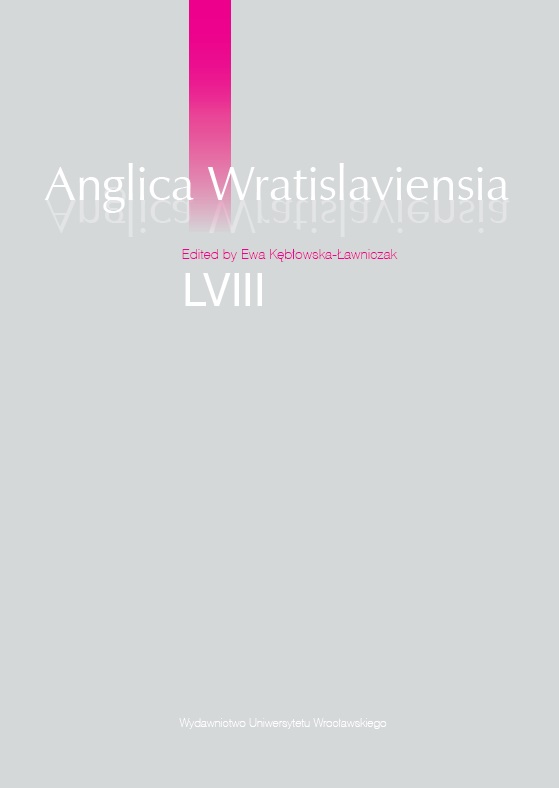 “The wrathful sunset glared…”: The Krakatoa Sunsets in Victorian Science and Art

The eruption of Krakatoa on August 27, 1883 was an event both tragic and spectacular. Thousands of lives were lost; sea waves and atmospheric disturbances were detected around the globe. Billions of tons of volcanic ash were thrown into the atmosphere producing multi-coloured sunsets caused by the scattering of light by aerosol particles. The paper discusses the ways in which these so-called Krakatoa sunsets, which were experienced by most of the world, were reflected in Victorian scientific and artistic discourse. The accounts included in the section “Descriptions of the Unusual Twilight Glows in Various Parts of the World, in 1883–84” of the Royal Society report The Eruption of Krakatoa and Subsequent Phenomena (1888), and selected poems by Alfred Tennyson, Charles Algernon Swinburne, Robert Bridges, and Mathilde Blind are analyzed to trace Victorian responses to the remarkable optical effects of the Krakatoa eruption.