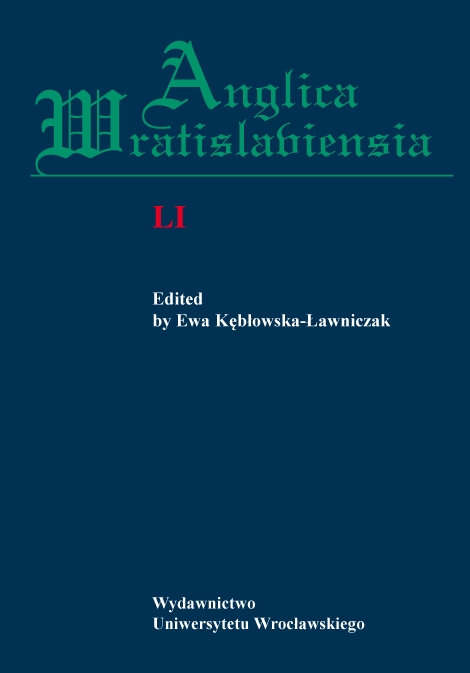 There has been a long standing agreement among literary critics to view Nathaniel Hawthorne as a Twilight Romanticist and a somber moralist exploring the dark recesses of the human heart. The critics also agree uniformly that while pondering on the natural human propensity for evil, Hawthorne is not so much concerned with the religious, metaphysical consequences ofhuman sinfulness as with the psychological impact of guilt on human life. Accurate as the above-mentioned criticism is, it neglects the larger societal scope of Hawthorne’s preoccupation with moral issues. Considering the hitherto meager critical interest in Hawthorne’s understanding of commonly desirable morality, this paper makes an overview of the author’s fiction with regard to his ethical views. The first ethics to come under scrutiny is that of hedonistic pursuit of pleasure. The second is the deontological system of morality based on a rigorous observance of religious duties and faithfulness to religious convictions, as represented by American Puritans and Shakers. The third is utilitarianism promoting the idea of the greater good for many and the fourth is the virtue ethics, a system going back to Socrates, Plato and Aristotle. An analysis of Hawthorne’s fiction with regard to the four ethics aims at establishing what recipe for a good, happy life the writer propounded.