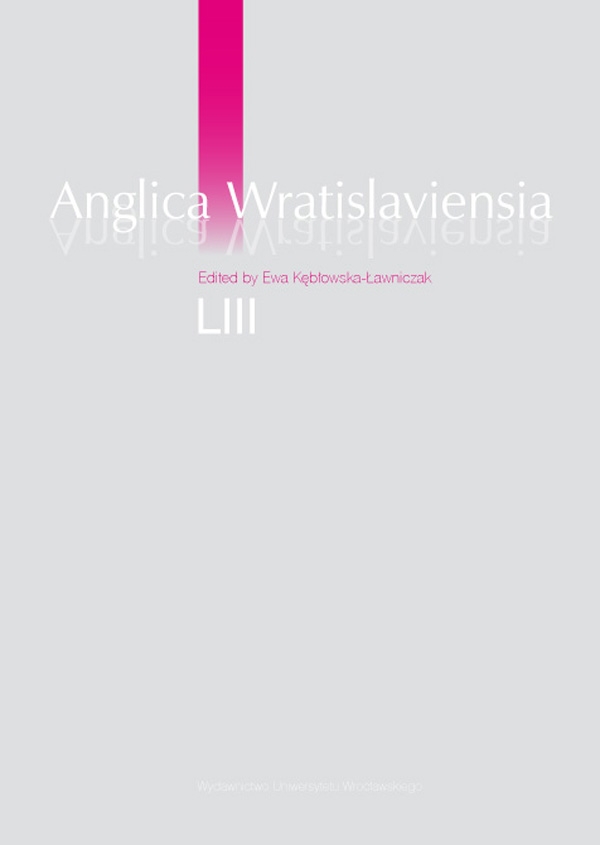 The Counterbalance Approach to L2 Error Correction in the Classroom Setting

Research on classroom interaction has recently gained prominence in the field of foreign language learning and teaching. The significance of the role assigned to corrective feedback varied with the disciplinary orientation of researchers, either depreciating its role and influence on the SLA process e.g. Krashen 1982 or emphasizing the effectiveness of the procedure e.g. Long 1991. The article examines both the traditional and new approaches of feedback understood as any kind of the teacher’s reaction that refers to and demands improvement of the learner utterance Chaudron 1977. The main purpose of the study is to investigate the effectiveness of the error correction procedure based on the principles of The Counterbalance Hypothesis Lyster and Mori 2006 in relation to the acquisition of the English articles system. The hypothesis assumes that a learner’s ability to notice the gap between the ill-formed utterances produced in their interlanguage and the target linguistic form is enhanced by the shift in their attentional focus from meaning to form in a meaning-focused context and from form to meaning in a form-oriented setting. The hypothesis proved effective which resulted in significantly better results in experimental groups. Thus, instructional activities such as corrective feedback should act as a counterbalance to a classroom’s predominant orientation, which represents a usual type of formal instruction used to present the teaching material, and is predicted to be more effective than interactional feedback, which is congruent with the predominant FL teaching methodology.