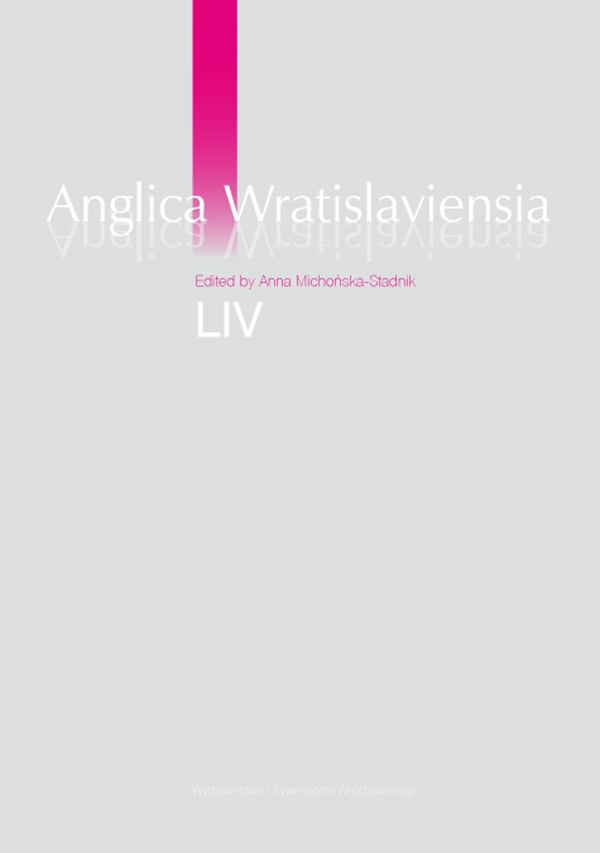 The Conceptualisation of Argument in Writing for Academic Purposes

Despite the long-standing tradition in research on conceptual metaphor, little attention has been paid to the use of conceptual metaphor in academic writing. The present study aims to investigate how the concept of ARGUMENT is realized in two academic contexts: i L2 speakers writing in English, and ii L1 speakers writing in Swedish. Following Lakoff and Johnson 1980/2003, four related conceptual metaphors AN ARGUMENT IS A JOURNEY; AN ARGUMENT IS A BATTLE; AN ARGUMENT IS A BUILDING; AN ARGUMENT IS A CONTAINER were identified and examined in a sample of Bachelor and Master theses written in English or Swedish by native speakers of Swedish. The main questions here are i to what extent the students employed these metaphors in their conceptualization of an argument and ii whether there are any differences in the patterns of conceptual metaphor depending on the language in which the texts were produced. The results suggest that while for the most part, academic texts written in English and Swedish both employed metaphorical conceptualizations of ARGUMENT as a JOURNEY and as a BUILDING, precisely which linguistic expressions predominated differed between the two languages. The findings have implications for second-language teaching, such as the development of academic writing courses, in particular in the context of English for non-native writers and for the training of instructors for such courses.