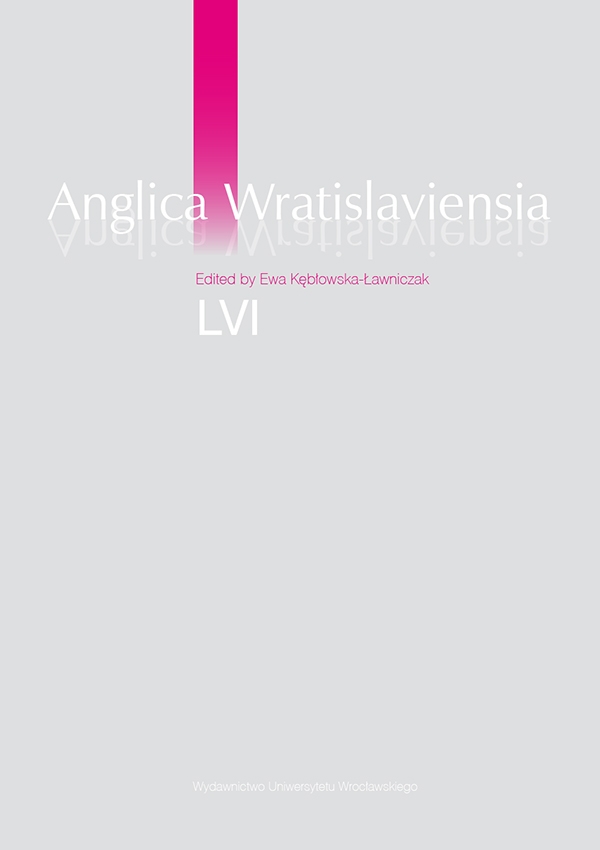 Being well read in philosophy, Samuel Beckett was familiar with George Berkeley’s works and his concept of esse est percipi which was the foundation for the philosopher’s immaterialism and spiritualism. The great Irish artist used this idea to propagate quite different ideas. In his novels and plays the idea of being seen, and heard, is, in fact, closer to Martin Buber’s notion of the need for the other than to the Bishop’s understanding of the concept. In his only script, Film, Beckett presents a vision diametrically different from that of the bishop-philosopher. Focusing on life which, as he argued in the essay Proust, is an “expiation for the eternal sin of having been born,” the playwright states that even though the main protagonist desperately avoids being seen by people or even animals, he still exists. The idea is clearly specified in the introductory note to the script written by Beckett: “All extraneous perception suppressed, animal, human, divine, self perception remains in being.”