libraries for the folk, education of the folk, history of libraries in Galicia

The clergy, Catholic associations and libraries for the folk in Galicia at the turn of the 19th and 20th centuries

In the last decades of the 19th century libraries for the folk began to be created, founded by various educational societies for example by Catholic communities. In the documents of libraries’ functions and tasks it was emphasized that libraries should spread education consistent with Catholic faith and morality. The clergy were encouraged to set up and run parish libraries. The journals for priests provided advice on the organization of libraries. Appropriate guides were issued, too. In order to facilitate the selection of books appropriate for the assumed educational purposes, annotated catalogs were prepared by priests or various Catholic communities. 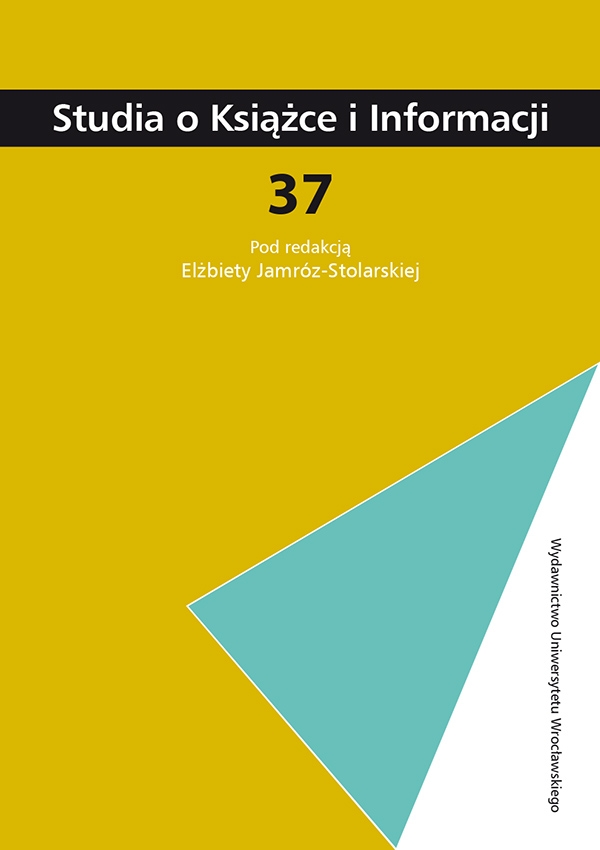