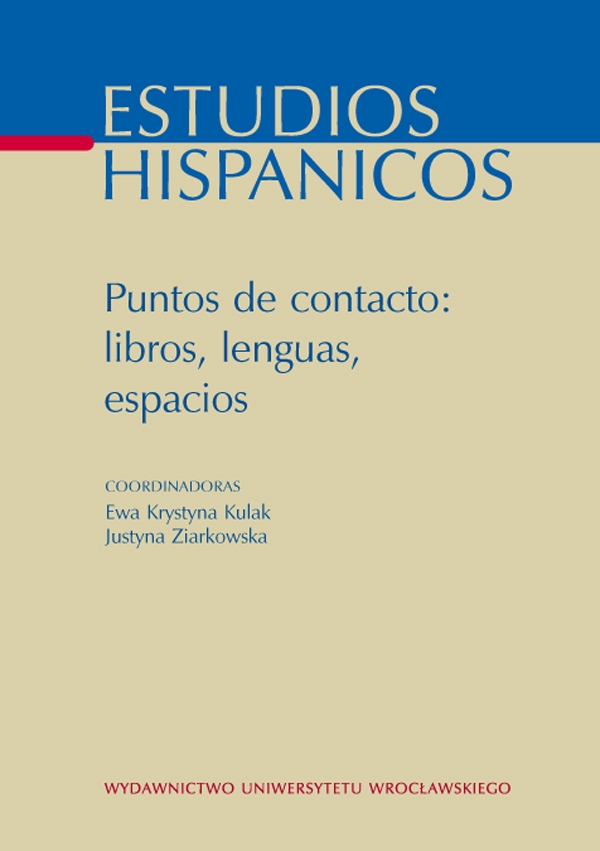 The aim of the present paper is to study the influence of Gulliver’s Travels on Jorge Luis Borges’ works. It concentrates specifically on the third and fourth travels, which Borges considered as the most interesting. In the interpretation of a 20th-century writer, Swift’s satire becomes a pretext to express anxiety concerning the human nature and the destiny of our civilization, and to develop a series of thoughts on sciences and philosophy.