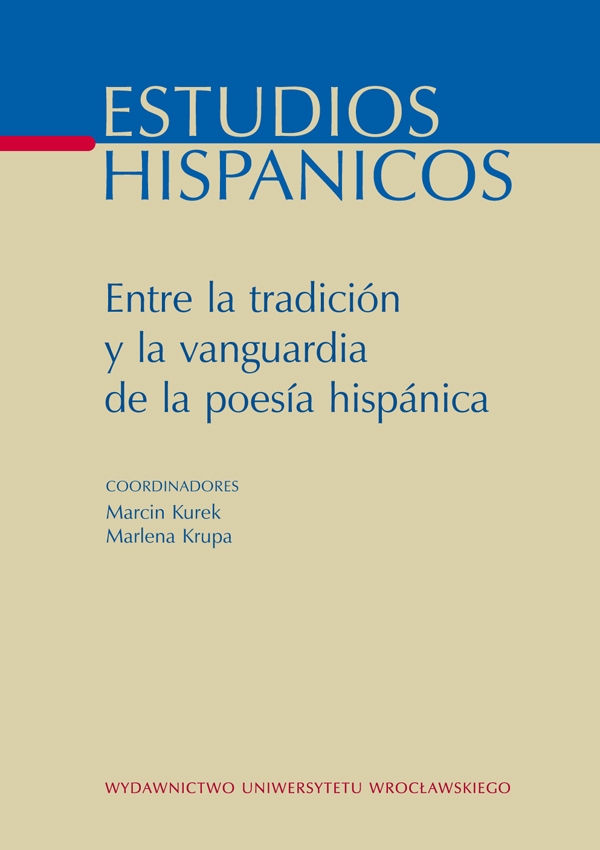 The paper discusses different ways of approaching to the topics of exile and wanderer’s fate in the contemporary poetry written in Judeo-Spanish language. In addition, it presents a long literary tradition of exploring these topics in the culture of Sephardic Jews. The author argues that many poems of this sort draw on the patterns established in Lamentations of Jeremiah as well as the medieval Hebrew poets of the Iberian Peninsula. These poems also allude to the genre of coplas in Jewish-Spanish language, whose heyday took place in the 18th and 19th centuries. However, after the Holocaust some poets broke off with the traditional, deeply rooted in Judaism approach to the problem of exile.