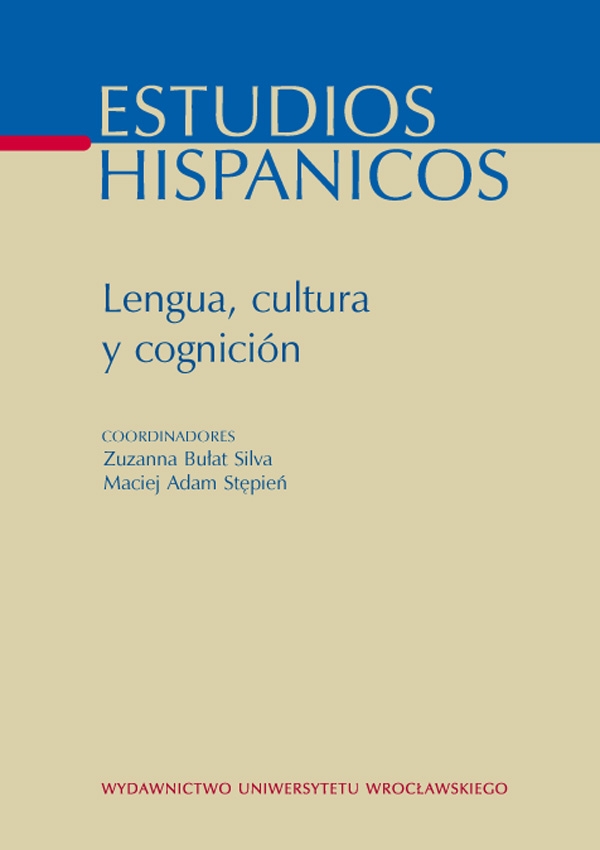 The image of Judaism reflected in Judeo-Spanish proverbs

The aim of this paper is to present Sephardic proverbs and sayings that concern different elements of Judaism such as believes, rules, customs and traditions. The majority of proverbs came into being in traditional community, for whom religion was an important part of experience. Therefore, certain number of them evoke various aspects of religion and tradition. The study of these aspects permits to recreate the linguistic image of Judaism comprised in Sephardic proverbs. It shows elements which were best rooted in the consciousness of Sephardim and the most important for their self-identification as members of the same ethno-religious group.