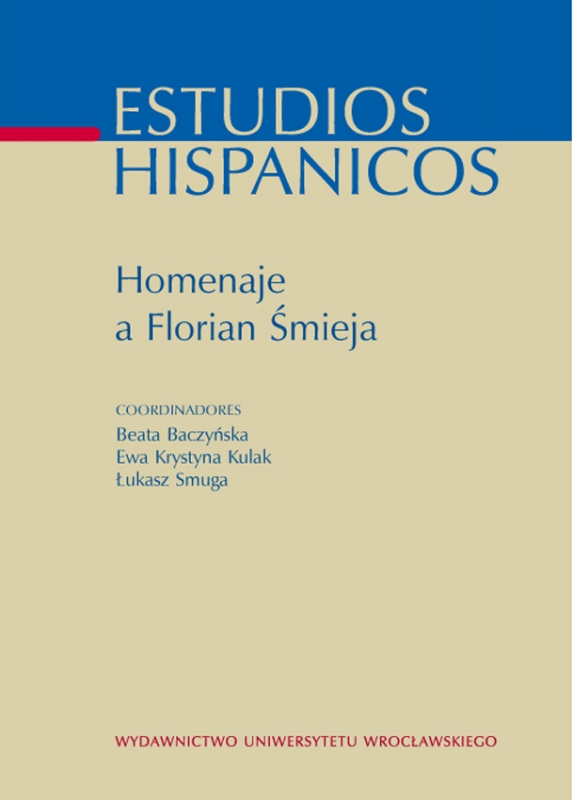 Culture, body and food in two novels by Cristina García

According to Lévi-Strauss, food constitutes the basis of culture. For Deleuze, it represents a mirroring equivalent of language: both — food and language — enable the internalization and subjection of the other. Moreover, and this is our opinion, food, as the other face of the symbolic order, can colonize and it does the subject itself, determining its nature and providing it with a particular ideology Žižek.
Taking this into account, and instituting Lévi-Strauss’s anthropological theory on the culinary triangle or Lacan’s andŽižek’s “Great Other” aspoints of departure, we aim to analyze food’s various meanings in two novels by an American-Cuban writer Cristina García. The structure of these meanings will be based on the relations both conscious and unconscious that some characters establish with food. Thus, for example, in the case of Lourdes, the shift from typical Cuban dishes to American barbecues can be seen as a symbol of cultural transference; food helps Felicia forget. Anyway, what this paper pursues is to problematize the relationship between food and language, two cultural expressions addressed in both novels, in order to emphasize the dormant tensions symptoms stemming from the relationship between the subject and Cuban reality.