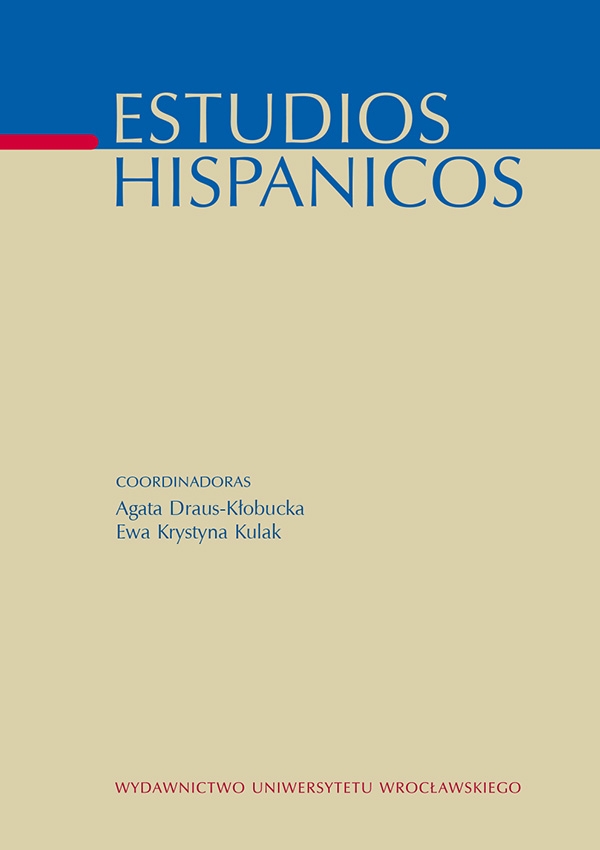 The exilic experience in The rabbit house by Laura Alcoba

Rubén Bareiro Saguier 1989 stated that, by trying to recover the lost country, the exile writer runs the risk to distort its representation led by the exaltation and traumatic lamentation. When Montoneros’ daughter is the one at writing, she takes the risk of opening the door of a past marked by the fear and a pact of silence in which had submerged the clandestinity.
In this paper, the exile is set out from the perspective of militants’ children writers generation, which Laura Alcoba is a representative and one of the most recognised today. In order to present it, we focus on the main notional concepts, which generally organise the discourse of exile: inside /out­side, identity/ fragmentation, life community / community and the target language. The hypothesis that guides these reflections is far away from being traumatic, disruptive, as it is in case of previous generations, the exile experience of Laura is mainly liberating. France and French language in which, by the way, she writes seem to be constitutive of her identity as the experience, at least for Agamben 1978, is created discursively.