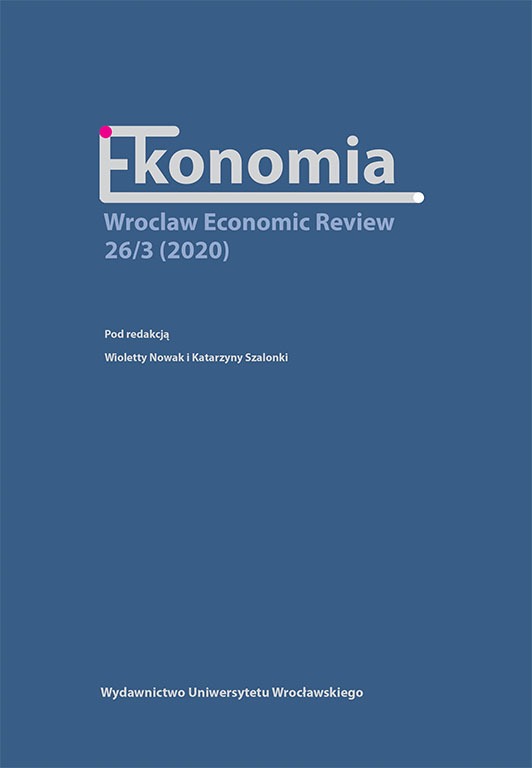 The paper discusses the extent of inclusiveness of economic growth in the ten fastest-growing Asian countries between 2001 and 2019. It focuses on essential aspects of inclusiveness i.e. on poverty and inequality reduction and development of employment opportunities for poor people. The study is based on the data retrieved from the ILOSTAT and World Bank Database. In the twenty-first century, the fastest growing countries in Asia have significantly reduced poverty. However, the benefits of rapid economic growth in these countries have not been spread evenly. Income inequality has been steadily increasing in some Asian societies. Besides, economic growth in the fastest-growing countries in Asia has not been always accompanied by an increase in employment opportunities. Although unemployment is not a problem for the large part of the population in Asian countries, a lot of workers are still in extreme or moderate working poverty. Reasons behind the working poor in the fastest-growing Asian countries vary slightly from country to country but the most important are: jobless growth, high vulnerable employment in agriculture and a large part of the non-agricultural labour force working in the informal sector.