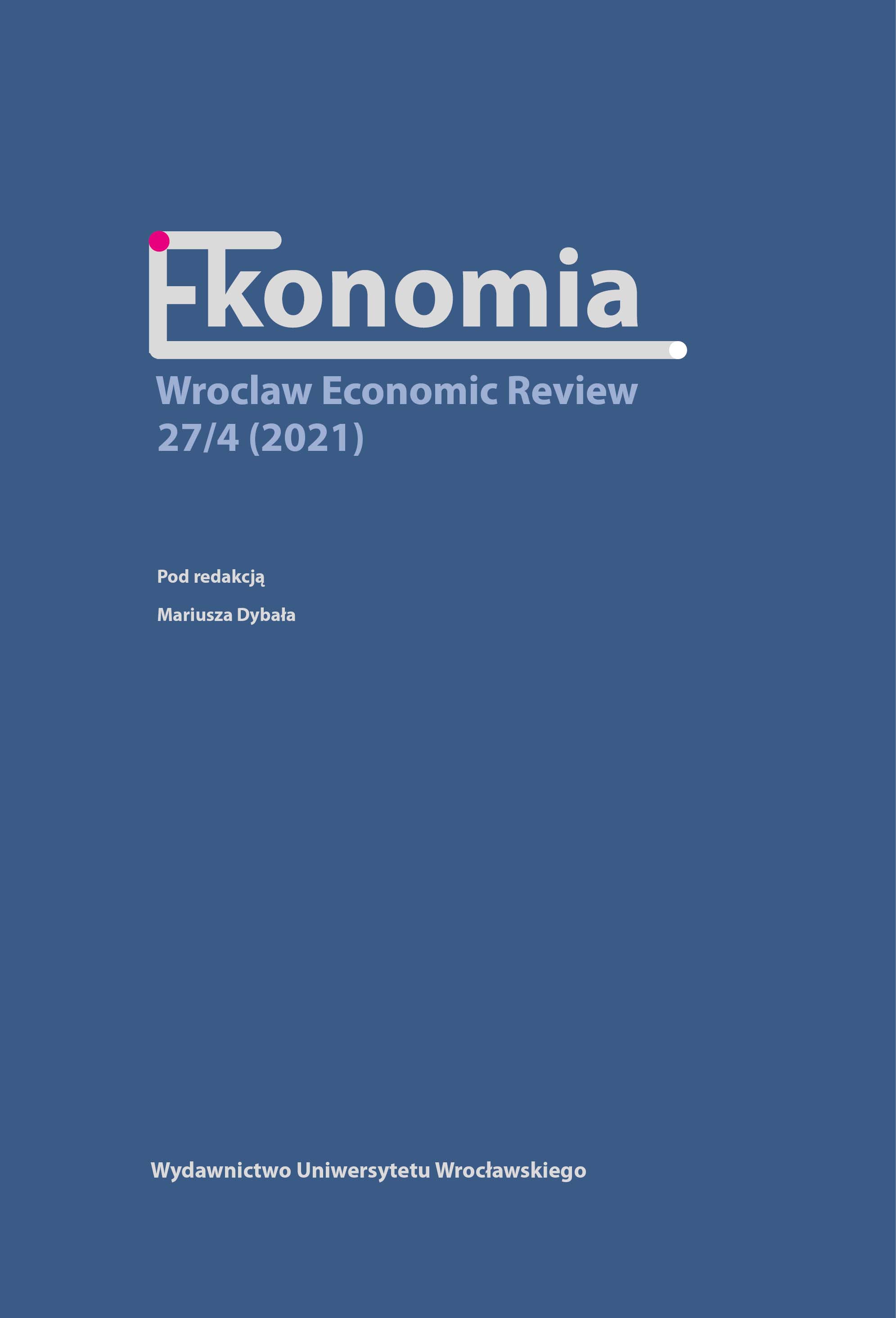 The aim of this paper is presenting the Fair Trade movement in pragmatic categories, disassembling the core components to discuss them more closely, and drawing an image of what Fair Trade really is. This article has also confronted over 60-year-old fundamentals of Fair Trade with modern global problems and new political doctrines, shedding the light onto future prospects of the movement. By collecting the data and analysing the mechanisms of the Fair Trade model, this paper has attempted to discuss the current shape and effects of Fair Trade, exposing the flaws and the assets of the organization to see if its role is significant in the world trade system. The conclusions are mainly negative — Fair Trade has a minimal share in global trade, presents discussable effects on economic well-being of people and outdated agricultural doctrine, putting in question its sustainability. Fair Trade has rarely been subject to analysis from this perspective, and it can prove to be a starting point for future research.