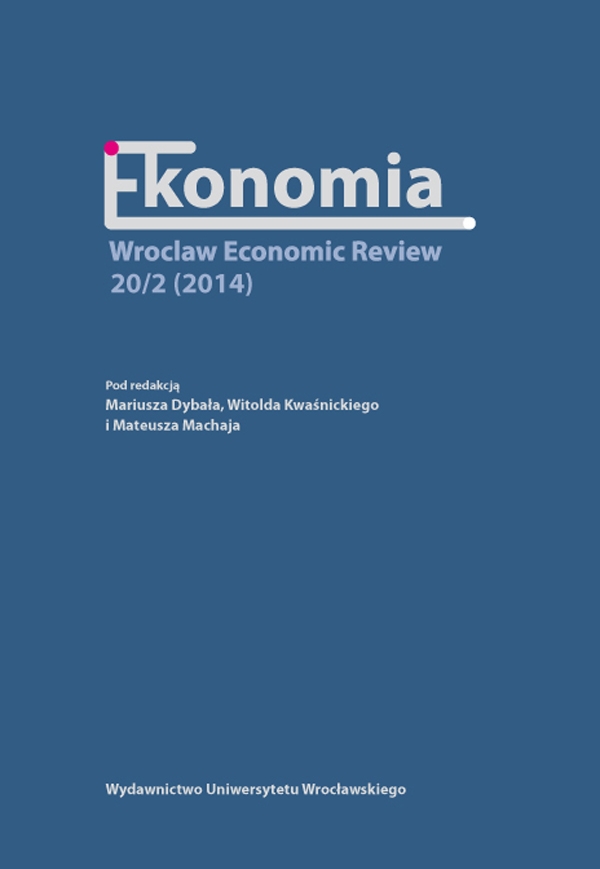 Binary intervention as an example of statism in economy

The subject of the article is the Rothbardian criticism of state interventionism in economy — specifically its binary variant. We will describe taxation and its various kinds e.g. sales tax, income tax, corporate income tax, consumption tax, idea of progressive taxation and the concept of a neutral tax, and also the vision of a so-called fair tax. Binary intervention also includes wealth distribution, such as public spending and transfer payments, affecting real and consumption spending, with all the effects associated with social and welfare state activity. Along the teachings of Rothbard we will consider whether binary intervention is justifi ed from the point of view of praxeology and utility.