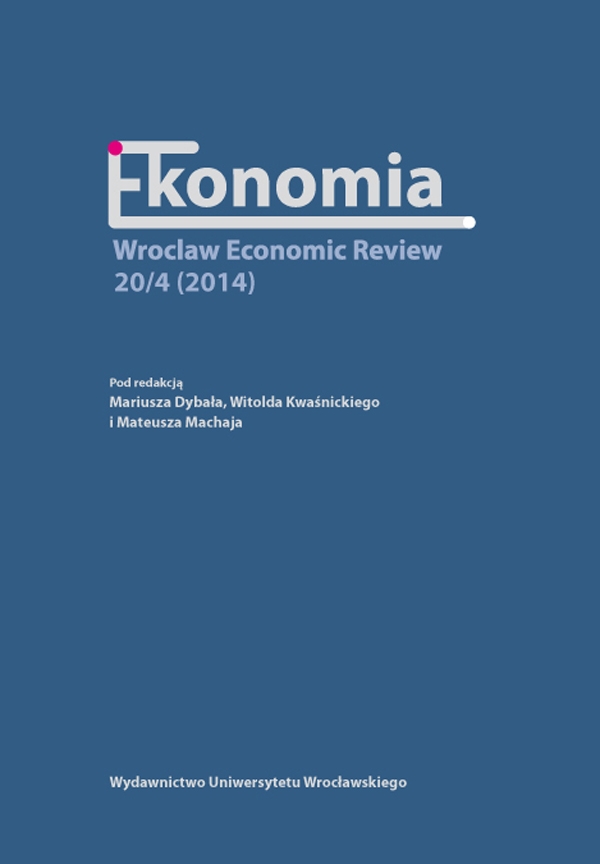 The dispute within economic studies concerning unresolved question of the method — Methodenstreit — is going on more than one hundred years. This dispute educated aspecial type of value free approach Wertreiheit and wiped out from consideration the questionod rhe aims of economy — the question of axiology of human action. This essay is devoted tocomparative study of two different axiologies — values and aims — of human action that are present in the works of Greek philosophers Platon and Aristotle and in the numerous works of Gary S. Becker, belonging to the mainstream of modern economy. I am trying to prove that the “philosophy of economy” of Platon and Aristotle is much more richer than the basis of mainstream od modern economy. Therefore, what differs the axiology of the Greek philosophers and Gary S. Backer is the answerto following question: Is a human being working with the aim of living or living with the aim of working?
The above question is about “the axiological status of rationality”. 30 years ago Klemens Szaniawski tried to answer this question in his essay “Rationality as Value”.