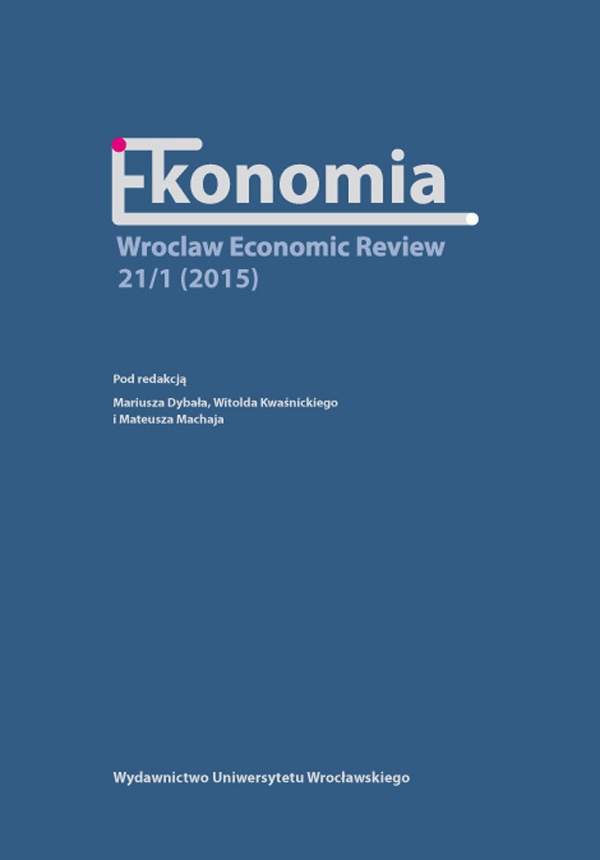 One of the cornerstones of the science of economics in its post-marginalist-revolution period is the realization that the necessity of “economizing” — i.e., maximizing individual desire satisfaction whilst minimizing the exploitation of productive resources — stems from the fact that the said resources are not sufficient to satisfy all of the desires entertained by the totality of purposive agents. In this essay I suggest that in order to paint an accurate picture of human psychology, the desires in question should be thought of as unsatisfiable rather than unlimited. Furthermore, I propose that this observation provides yet another avenue for making a cogent analytical distinction between Hayek’s “knowledge problem” and Mises’ “calculation problem”, i.e., it allows for further elucidating the nuanced differences between these two authors’ views on the efficiency or lack thereof of centrally planned economies, thus making a contribution to what has become known as the “dehomogenization debate” within the Austrian School.